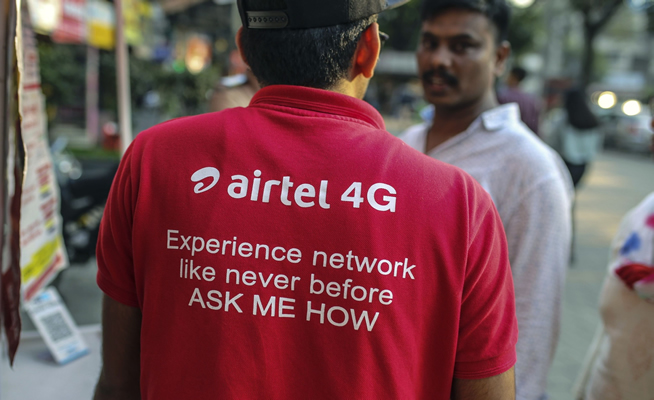 The Kenyan communications market is quite competitive, where Airtel comes second after Safaricom in terms of telecommunications services. Airtel boasts of approximately 20% of the Kenyan market, which converts to approximately 10 million subscribers. The company operated initially as Kencell, Airtel, Zain and in 2010, it rebranded to Airtel. It is owned by Bharti Airtel which is a larger umbrella that has interests in 16 countries in both Africa and Asia. However, the headquarters are based in India.

Apart from communication services, Airtel provides Kenyans with a mobile money platform known as Airtel Money. Airtel Money allows you to receive and send money to other mobile users. You can also use Airtel Money to pay for services even in the global market where online business accepting Airtel Money will have an Airtel paybill number. Some of these multinational businesses include casinos that accept Airtel which allow Kenyan gamblers to fund their casino accounts directly from their mobile phones. Better yet, these casinos also allow you to withdraw your winnings into your Airtel money wallet.

As a consumer of Airtel products, you will be impressed by what the company offers. Some of the benefits include:

You can use Airtel for internet services, and the 4G network makes your streaming activities even faster. If you have a smartphone, you can directly use the line to surf the net. You can also link it to your desktop through a modem or hotspot tethering. This network connectivity is strong, and you can stream movies or music seamlessly.

Compared to other communication companies, Airtel prices are relatively low, yet the services are not compromised. With less than Ksh.20, you can make calls and receive data bundles. In some instances, the company provides offers where clients can make free calls to other Airtel subscribers. There is also the “Unliminet” service where you can subscribe for unlimited internet services for a specific period depending on the amount you pay.

Airtel subscription is safe and secure because you can create a PIN to protect your SIM card from interference from third parties. The company is also obliged to protect clients by concealing customer details. In case you lose your phone or SIM card, you should report to the company for it to be deactivated.

The Airtel Money platform allows subscribers to link their bank accounts and transact without physically accessing the banking premises. Some of the Kenyan banks that have partnered with Airtel include Cooperative, Standard Chartered and Equity.

How to Register for Airtel Money Services

Registering for Airtel Money services is easy and straightforward