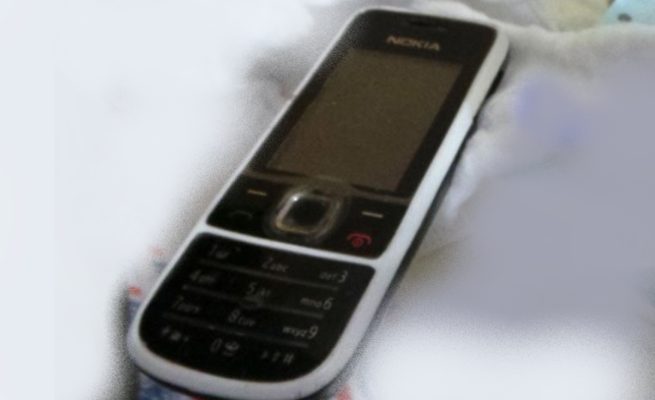 A Mberengwa man (31) has been remanded in custody for rape after he allegedly broke into a room, rap_ed a minor (6) and forgot his mobile phone which tied him to the act.

The man (name supplied) appeared before Mberengwa Magistrate Evia Mudavanhu recently and was remanded in custody to April 23, 2021.

The State led by Faith Mwale said the incident occurred on February 17, 2021 under Chief Mudavanhu.

Mwale told the court that the accused entered into a homestead, broke a door at the room where the minor was sleeping alone, rap_ed her once and dropped his mobile phone before fleeing.

The matter was reported at Mberengwa Police station and the mobile phone was traced back to him leading to his arrest.