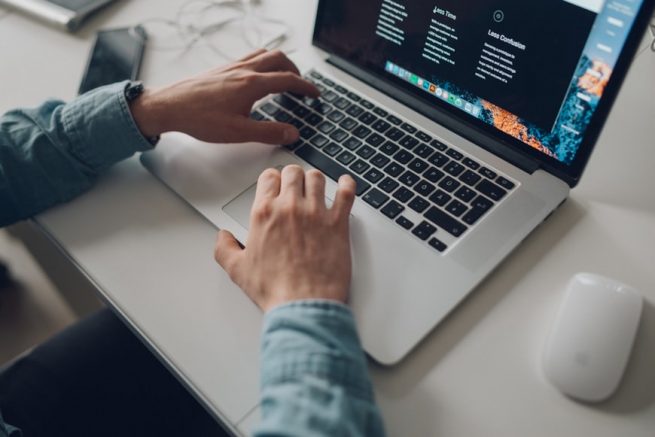 If you happen to be a devout fan of online casinos or betting, today is your lucky day.

The widely-recognised entertainment platform “10Bet” has recently decided to cross into Africa’s borders and allow inhabitants from a variety of countries within the continent to access their services.

Like we previously mentioned, this is already amazing news if you are an online casino or betting Connoisseur. However, it gets even better.

The fact that a hugely popular company like 10Bet have decided to launch their services to the people of Africa may actually indicate that the African economy is on the rise, and that is exactly what we will be delving into later on in this article.

In this article, we will be talking about 10Bet’s recent venture into Africa as well as telling you why 10Bets recent move may have an effect on you even if you don’t plan on using their services.

Just in case you are unaware of exactly who 10Bet are or are not certain about the services they provide, let’s take a brief dive into the topic.

10Bet is an online entertainment platform that gives users a variety of options when it comes to different sources of leisurely activities.

Some of the most popular and notable aspects of 10Bet’s business are the online casino which has become somewhat notorious for the impressive number of games that are available, as well as their betting hub which houses a plethora of different sports betting options.

On top of this, the main sponsor 10bet Africa can also be credited with its newfound partnerships with a variety of sports teams across the whole of the African continent, something which has been able to do wonders for the sports industry.

Millions of people happen to use 10Bets services from locations all around the globe, and as we will discuss later in this article, Africa is set to join said locations in the near future.

In addition, 10Bet is also one of the most widely-recognised and respected entertainment hubs out there, and their worldwide enterprise is only set to grow even more in the future.

Take a look at any 10Bet review and you will quickly see that they are viewed extremely positively by the vast majority of the public, and any negative points are always few and far between.

Overall, 10Bet is one of the leading forces when it comes to the online casino and betting industry, and along with its array of recent partnerships, 10Bet are set to become the most well-known entertainment platform worldwide.

The Lasting Impacts That 10Bets Launch Will have

10Bets launch is expected to have a noticeable impact on the African economy, and the reasons why this is the case can be a little surprising.

Now that 10Bet has made the decision to launch its services to the people of Africa, it is highly likely that this may cause other online businesses to reconsider opening their doors to the continent.

This is because Africa was formerly seen as a bad location for business when it comes to online enterprises, mainly due to the fact that in times of the past, the residents of Africa just didn’t have enough widespread access to technology in order to validate an online business launch.

However, now that 10Bet has crossed into Africa’s borders, this now gives the go-ahead to other companies to show that Africa is now a worthwhile advocate when it comes to launching online services.

In reality, there are a plethora of locations in Africa that are investment havens, and businesses who are willing to attempt to tackle this new frontier are in for an unusually lucrative venture.

If you are anything like us, then hearing this news about 10Bet launching in Africa will make your day just that little bit brighter.

Not only will people throughout the whole of Africa now be able to access an online entertainment platform (of which there was somewhat of a gap in the market), but the lasting effects that 10Bets decision will have on the economy is certainly not something to overlook.

Whether you are an avid online casino player and sports better, or even if you are just someone who is interested in the prosperity of a third world country like Africa, I think we can all agree that 10Bets venture into Africa is something to be praised.