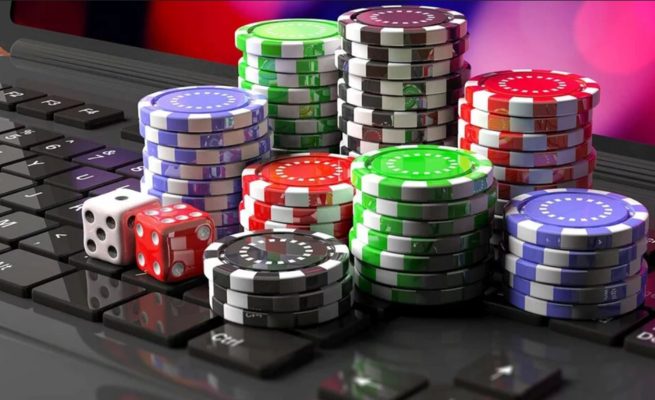 Africa is generally still in the developmental stages of building its iGaming industry, however, South Africa is clearly one of the early leaders in the race to bring casino games to African players. Certain countries on the continent are privileged with widespread access to casino games, whilst others remain “off the grid”, so to speak. A prime example of this can be seen in Zimbabwe, as Zimbabweans are turning to iGaming providers from South Africa in the absence of their own and subsequently contributing to the growth of the sector for their country’s southerly neighbor.

Why is the iGaming Sector in SA Thriving?

South Africa may be one of the leading countries in the continent in the iGaming industry, but this success is partly down to its acting as a hub for online players in the nations that surround it. In other words, it hasn’t grown solely thanks to players in SA, and has attracted users from other nearby countries where there are fewer options for players. This is because the South African government was quick to establish clear rules and regulations for gambling, while other nations, like Zimbabwe, were slow on the uptake.

One of the main reasons that iGaming has grown so substantially in South Africa is because there has been a significant rise in internet availability over the last ten years. For example, South Africa had 10% of the population online in 2009 and more than 68% in 2019. Meanwhile, Zimbabwe’s trajectory has been similar, but the numbers are generally much lower. In 2009, 4% of the population had internet access. That figure now stands at around 25%. However, the good news is that progress should be much faster over the next decade. The people that online have a range of payment options that they can choose from as well, meaning that it’s easy for them to play at sites based in other countries.

Africa is a fertile continent for online entertainment and, as internet penetration increases, businesses from all over the world will seek to get a piece of the pie. The emergence of the online casino sector in SA has already caused western companies to take note and try to market themselves to players. For example, casinos based in Europe are working on ways to attract African players with their content and offers. According to this Casino Cruise review, the site has safari-themed titles like Mega Moolah. It also accepts a wide range of payment options, including the most popular choices in Africa. When logging on from SA, local players will see the bonuses listed in their own currency.

It wouldn’t be surprising to see more of an African focus on online casinos around the world in the future. This has already been observed in relation to the growing Indian gambling market. Because the industry is getting bigger on the subcontinent, operators are offering games like Teen Patti for their Indian players.

The incredible growth of iGaming in SA is hard for the Zimbabwean government to ignore, and the decision-makers in the country should begin to look at ways that they can take advantage of this booming sector as well. With greater numbers of Zimbabweans getting online, the time is ripe for the country to follow SA’s lead.