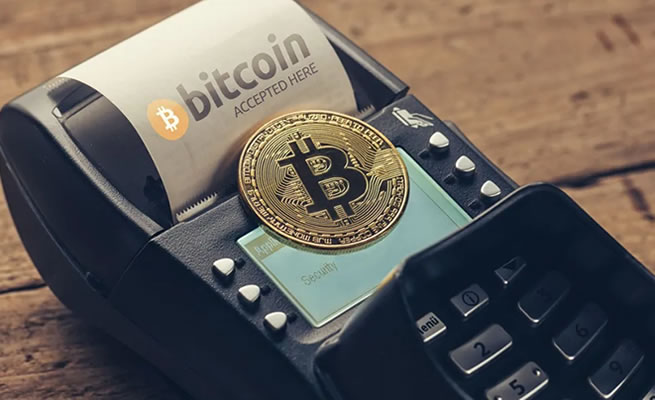 While the pandemic has hit many industries and prompted closures and declarations of bankruptcy, the digital asset market is one of the few sectors that has benefited greatly with face-to-face restrictions.

The boom in digital currency trading and the emergence of many digital assets are largely attributed to people looking for other ways to earn extra income while cooped up at home. With the global stock market crash during the start of the pandemic, investors have begun to look at digital currency exchanges, instead of the stock exchange. And the rest, as they say, is history.

Businesses adopting the use of blockchain, which is the technological foundation of pioneer digital currency Bitcoin and others that emerged after its rise in popularity and value, is also on the rise. And, like any other booming industry, this rapid growth and increasing interest have also prompted many criminal activities, making nations feel that digital asset and blockchain legislation is necessary.

An Executive Order and RFI

The United States, like the United Kingdom, Australia and Canada, has recently committed to enacting digital asset and blockchain legislation starting with President Joe Biden signing an Executive Order on Ensuring Responsible Development of Digital Assets on March 9.

The Executive Order is a whole-of-government strategy that aims to focus on “consumer and investor protection; financial stability; illicit finance; U.S. leadership in the global financial system and economic competitiveness; financial inclusion; and responsible innovation.”

Under responsible innovation, the White House Office of Science and Technology Policy (OSTP) has been assigned to compile a report on the environmental implications of digital assets and blockchain technology. The report, which is due on May 9, will be submitted directly to the Office of the President.

The White House OSTP has then released a notice of request for information (RFI) asking the public to send in data relating to “the potential for digital assets to impede or advance efforts to tackle climate change and the transition to a clean and reliable electricity grid.”

“As OSTP conducts this examination, it invites comments from interested stakeholders, including the public. In particular, this RFI seeks comments on the protocols, hardware, resources, economics, and other factors that shape the energy use and climate impacts of all types of digital assets,” the notice stated.

These two actions show how serious the Biden administration is in seeking to regulate digital assets and blockchain technology—not only to crack down money laundering, fraud and other crimes within the digital asset space, but in an effort to ensure that the new industry does not hinder the country’s goal of having net-zero greenhouse gas emissions by 2050.

“Unfortunately, for the policymakers who now must interpret these technologies, it will require a developed understanding of a complex system that requires the ability to identify the interrelationships while understanding the whole and the parts of the system at the same time,” Bryan Daugherty, public policy director of BSV Blockchain and co-founder and chairman of SmartLedger.solutions, stated in an enlightening discourse about pending blockchain legislation.

The world was in an uproar after Tesla CEO and billionaire Elon Musk announced on May 13, 2021 that his company would temporarily stop accepting Bitcoin Core (BTC) payments due to the “rapidly increasing use of fossil fuels for Bitcoin mining and transactions, especially coal, which has the worst emissions of any fuel.”

This is because Bitcoin mining utilizes the Proof-of-Work (PoW) consensus mechanism that uses up an extremely high amount of electricity. PoW is essential to Bitcoin’s design as it fosters competition by making miners or nodes on the network compete against each other to be able to add a new block on the blockchain.

However, the energy efficiency of a technology does not depend on the measure of energy consumption alone. In the case of blockchain, the utility of the technology can be equated to the number of transactions being processed per second, which is called throughput.

This is because as throughput increases, the more efficient the network becomes and the cheaper the fees are. Consequently, it then becomes a practical new solution for the chronic digital infrastructure problems that have plagued global businesses.

To provide a comparison, popular digital currencies and blockchain providers BTC can only complete seven transactions per second (tps) at a fee of $2.58 per transaction, while Ethereum (ETH) is at 45 tps at a current average fee of $10.31 per transaction. It is obvious that these two blockchains cannot provide the needs of a global company that may process millions of transactions daily.

“Using BTC as the benchmark proof-of-work, it is nearly impossible to justify the incredible amount of energy consumed in return for the questionable utility provided. Conversely, when BSV is included within the same modeling, we discover an entirely different outcome,” Daugherty wrote. 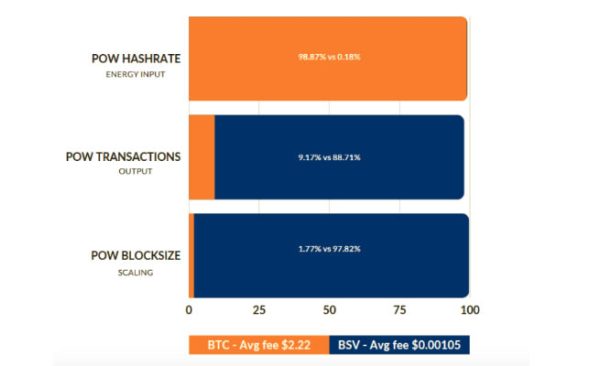 BSV is already processing 50,000 to 100,000 tps at fees of very small fractions of a cent per transaction. Most recently, BSV has completed over 10 million transactions in a span of 24 hours—a breakthrough for this new technology.

“The topic of sustainability, I suppose, is a question of the balance between the cost of something and the benefit it provides. And the fundamental unit of utility and benefit in Bitcoin, I guess, is the transaction… When you increase the transaction rate by a factor of 50,000 without actually increasing the energy consumption of the entire network, you’ve essentially dropped the per transaction cost by that same factor,” Bitcoin SV (BSV) Infrastructure Team Technical Director Steve Shadders said at the 2021 CoinGeek Conference in Zurich.

When benefit and utility are added, as exemplified by the small South Pacific island nation of Tuvalu choosing BSV to build its National Digital Ledger, the energy consumption of BSV becomes even less per transaction. The answer lies in BSV being able to scale PoW. And as the network scales, throughput can further be increased until it reaches millions—and even billions—of tps.

If BTC and ETH, currently priced at $40,462.60 and $3,049.26 respectively, will be the basis of the energy efficiency of digital asset and blockchain, then many policymakers will just look at the numbers and decide they are indeed harmful to the environment.

They only benefit the privileged few who can afford to trade and use these digital currencies, while being plagued with crashes due to an unscalable blockchain. This is evidenced by last year’s Stoner Cats NFT sale that resulted in a total loss of over $790,000 in failed transactions.

If policymakers would look at BTC, ETH and other popular digital currencies and look at their energy consumption in isolation, then impending legislation would serve to curtail the growth and adoption of blockchain technology, which are just taking off.

“Without intimate technical knowledge and access to the latest research on the competing Bitcoin protocols, it is likely that regardless of how well-intentioned policymakers are, their pending regulations will lead to stifling blockchain innovation,” Daugherty pointed out.

And this is why Daugherty is lobbying for a commonsense approach to blockchain legislation that centers on measuring security, stability and sustainability.

“By using a balanced, unified, and standardized approach to review and compare blockchain technologies, I am confident that policymakers will find it entirely unnecessary to forfeit the future security of a nation’s network as well as financial and data infrastructure by seeking less secure models of consensus mechanisms than proof-of-work,” Daugherty explained.

With a real potential to change the future and do what the Internet has done for the world, blockchain should not be dismissed and lumped together with digital assets. It is a technology that deserves a more in-depth study by policymakers to help them draft more appropriate and accurate blockchain legislation. 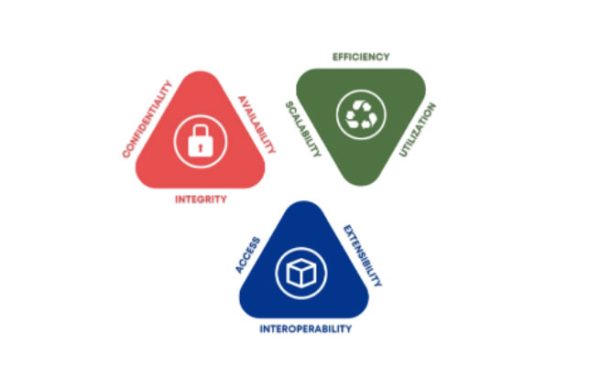 “It is a matter of national and public interest to assure that stable, secure, and sustainable blockchain technology has the unobstructed lane to meet its inherent design to scale and handle the world’s data and financial growing needs, improving beyond the capabilities of today’s limited digital infrastructure,” Daugherty concluded.