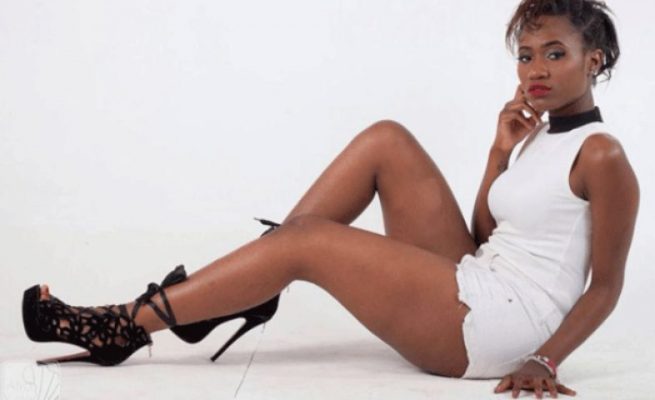 RAPPER Kikky Badass has flaunted her charming powers after posting a picture with Jamaican dancehall star, Sean Paul, on her social media platform.

The rapper has been in the United Kingdom, for weeks, with the likes of Anita Jaxson, and other singers.

She has been posting pictures which appear to show that she has been having a good time in the UK. One of the captions, she is using in most of the pictures, reads: “We live good lives over here bro, sorry if you can’t relate.”

Her picture, with one of the greatest dancehall artists, Sean Paul, triggered reactions from the social media audiences.

Some suggested that the two should work on a collabo.

However, some were overzealous as their unprintable statements insinuated unfounded intimate relations between the two.

H-Metro could not reach Kikky for a comment as she was unavailable.

Below are statements by social media users commenting on Kikky and Sean Paul:

Gotcha . . . With the King, you having a great night. – Nicholas Gaucho.

Got that right temperature to keep you warm. – Robert.

With the legend himself. – JeffReyy Kundi

Give us a collabo you guys. – Pride Mukwepa.