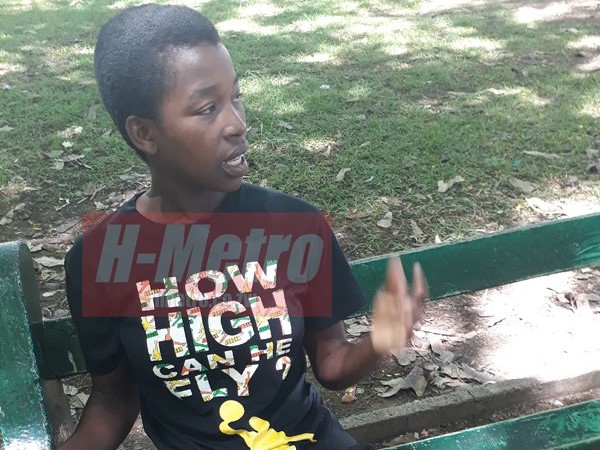 A 19-YEAR-OLD Westgate married woman packed her belongings to live with her lover in Glen View after their WhatsApp conversations leaked a day before Unity Day.

Nyarai Muroyiwa’s love messages with her unmarried lover Paddington Nyamwenze were discovered in her sister Jane’s mobile phone which they were using to communicate.

Kuda told H-Metro that he was irked by the messages forcing his wife to disclose the illicit affair between Nyarai and Paddington.

“From the messages you could easily tell that Nyarai had been in love with Paddington before she was married and they were meeting from time to time for se_x,” said Kuda.

I could not stomach this since the messages were in my mobile phone used by my wife forcing me to disclose this to her husband,” said Kuda.

A meeting to solve the issue was held in the Africa Unit Square where Nyarai confirmed her affair with Paddington arguing that her husband has been cheating on her as well.

“You have all seen the messages and what next, I do not care about it because he has been cheating me as well saka kana zvakurwadza ndisiye ndiende,” said Nyarai.

Paddington denied the allegations saying he lost his mobile phone and he suspects that it could have been misused. 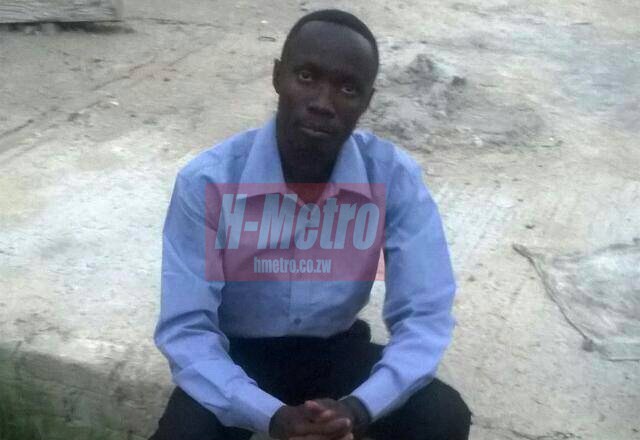 “I never sent love messages to Nyarai since I am married and live with my family in Glen View,” said Paddington.

“What I know is that I lost my mobile phone and I am using kambudzi maybe someone used the phone to send the messages to Nyarai.

“I am not living with her as alleged,” said Paddington.

Muliza told H-Metro that he was no longer prepared to take Nyarai as his wife following the meeting.

“I want to believe you have heard what she was saying and I do not even think of taking her back. She is free to go to Paddington,” he said.

“I never found peace with my wife from the beginning because many boyfriends were ever calling that I ended up destroying her mobile phone.

“She is free to go ndozvavapo,” he said.