As the Minister of Information Communication Technology and Cyber Security, Supa Mandiwanzira faces corruption charges photos of his flash cars and house have gone viral on social media with some Zimbabweans asking as to how and when did the young minister acquire such wealth.

Mandiwanzira is under investigation by the Zimbabwe Anti-Corruption Commission as a result of the report that was made by former Netone CEO Reward Kangai. 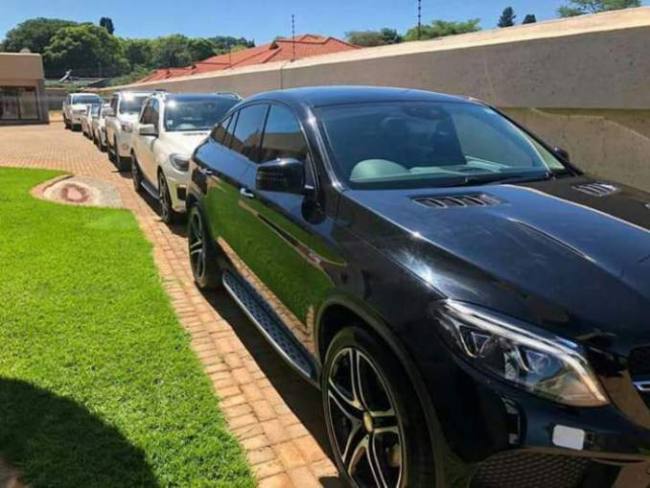 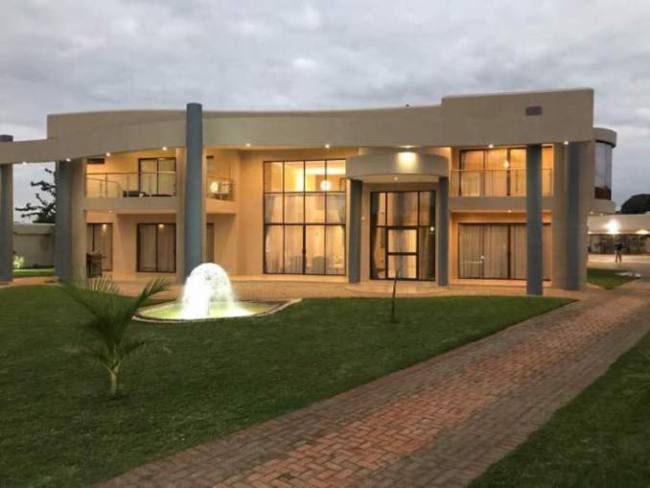 He further says the allegations have long been discredited. He declares his innocence and says he actually welcomes further investigations as he has nothing to hide. 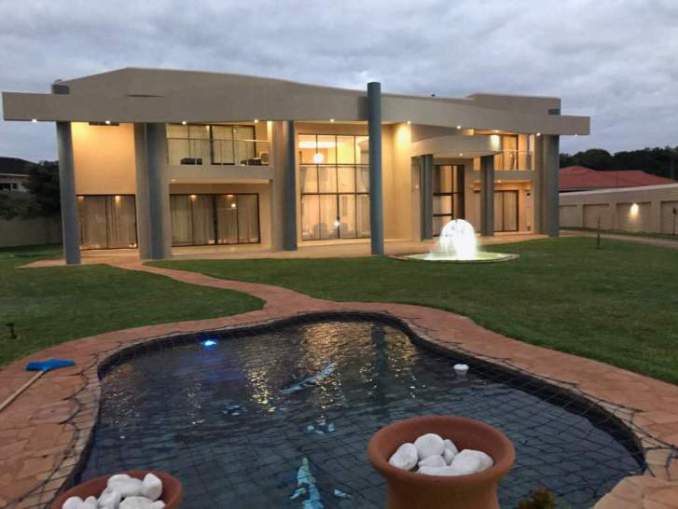