A 25-year-old man bled to death after he was allegedly stabbed by his former wife in a domestic dispute on New Year’s Day.

Patience Nyikayaramba was arrested for allegedly stabbing her former husband Alistair Machaka to death with a knife over a domestic dispute. 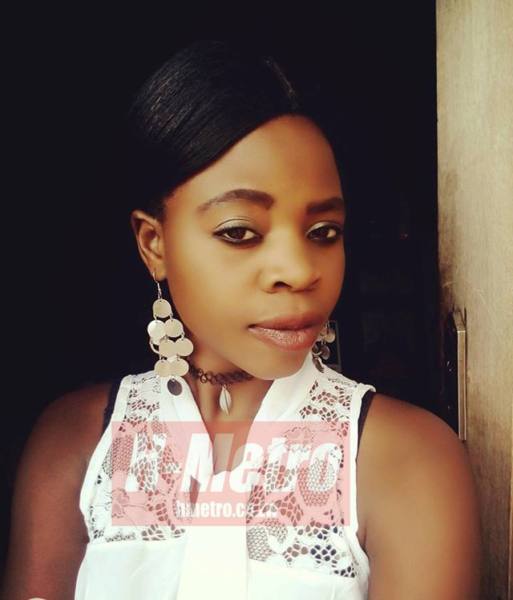 The deceased’s younger brother, Tinotenda Machaka said though he arrived at the scene whilst Alistair was still alive, he failed to rescue him since he had bled continuously for a long time.

“I am still in shock with what has happened to my brother. I was at home and one of our neighbours came telling us the news.

“I rushed at the scene and when we got there we tried to take him to the nearest hospital but he died moments later.

“The doctors informed us that he had lost so much blood because the knife had disturbed one of his main veins,” he said.

Tinotenda went on to say that he was convinced that his brother had been murdered.

“Before Patience was arrested she was saying that she had no intentions of killing him but with what was on the ground it was clear that she deliberately killed him.

“If it was really unintentional, after she stabbed him, I am sure she would have rushed with him to the hospital but she didn’t take any action.

“We are now waiting for the law to take its course but as a family we are convinced that our brother was murdered,” he said.

Meanwhile Patience’s relative who could not disclose her identity said Patience accidentally stabbed Alistair defending herself from Alistair who was attacking him.

“The truth of the matter is that Patience had no intentions of killing Alistair; the situation ended up that way because Patience was only trying to defend herself.

“The death took place at Patience’s house because Alistair was the one who had come to the house with the knife trying to stab her.

“Patience managed to overpower Alistair and took the knife from him because he was drunk; she stabbed him on the thigh as a way of self-defence.

“It was unfortunate that Alistair then died due to loss of blood but that was not Patience’s intention,” he said.

Mourners are gathered at Alistair’s place of residence as post-mortem results are still pending.

We could not believe our eyes when we saw him: Mayhem as ‘dead’ man...

News Muza Mpofu - 5 December 2020 0
A family in Kanuni, Igembe South, was left in shock after their kin appeared at his own burial. Osca Mithika aged 23, returned home on...

9 gunmen storm opposition leader’s house, get away with household goods worth US$12 000

Turmoil in MDC-T as Thokhozani Khupe blocks Douglas Mwonzora’s plot to ambush her ahead...

News Muza Mpofu - 5 December 2020 0
MDC-T interim leader Thokozani Khupe has ordered that there will be no gap filling to the party's 2014 structures ahead of the party extraordinary...

News Muza Mpofu - 5 December 2020 0
Five of the 33 Chitungwiza Municipality councillors and officials picked up for questioning during a meeting, convened in contravention of the Urban Councils Act...
Loading...