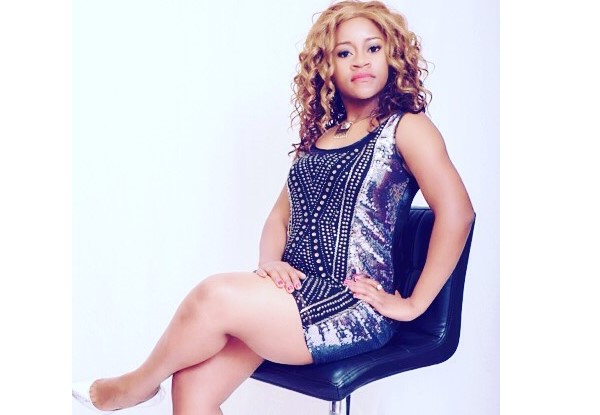 Some women look too good for their age and Zimbabwean television and stage actress Evangelista Mwatse is one such woman. Famous for her stupendous dressing and colourful personality, the South Africa-based actress in an exclusive interview with The Standard Style shared her secrets and the routines she uses to maintain her body. 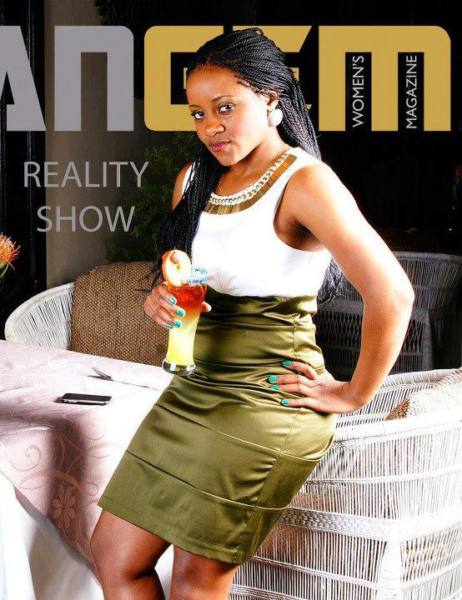 “Honestly, I have neglected my body lately. However, I worked out and ate healthy foods until I got my desired look,” said Mwatse, who acted as Jeanne in the local soap, Small House Saga. 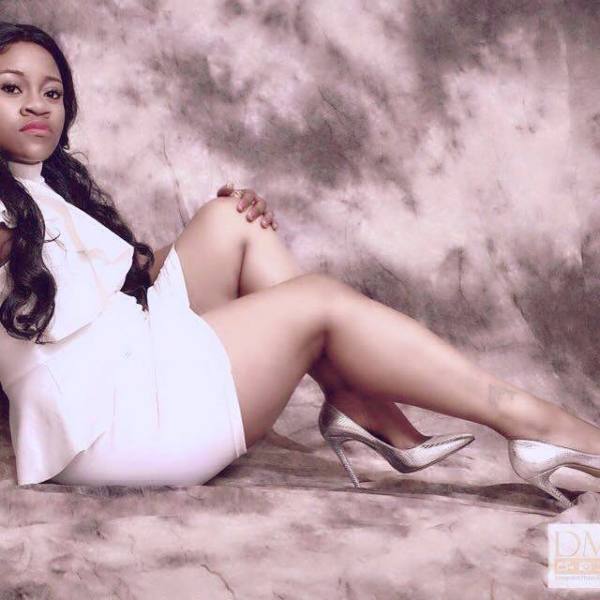 “I don’t go to the gym, but I prefer the boot camp. A little bit of exercise gives your body the flexibility and agility that will complement the shape perfectly.” 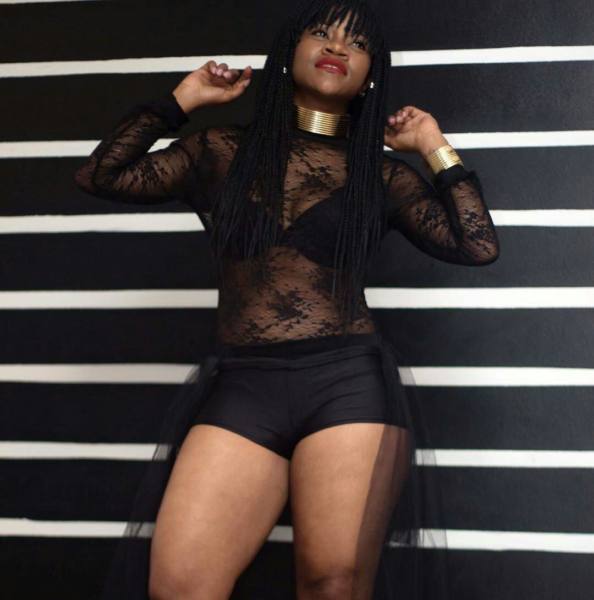 Mwatse, who made a cameo appearance in the South African popular soap Generations the Legacy late last year, also had advice for fellow actors.

“The best advice that I can give to fellow actors is that many people believe that the only way to be successful in acting is to be aggressive and to undercut their competition in order to get ahead,” she said. 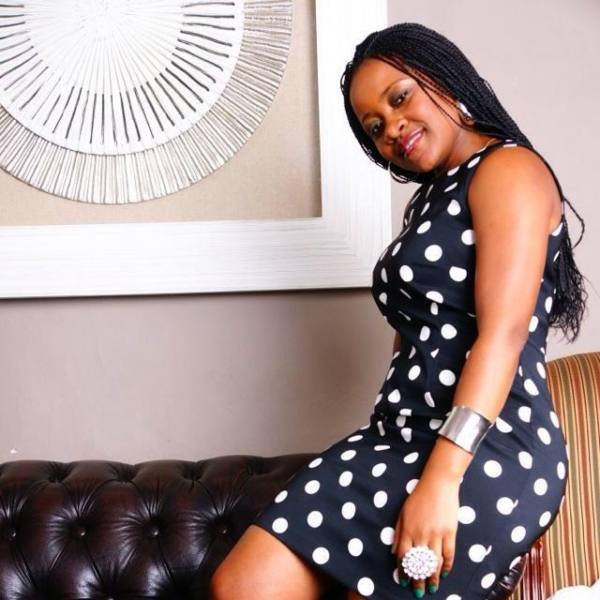 “There is no lasting success that can come from treating others badly. If you believe that you have what it takes to be on top, nothing can stop you.”

Fondly known as Eve, Mwatse made her debut appearance on television when she acted as Jeanne — a troubled live-in girlfriend in the soap Small House Saga. From there, she never looked back and has featured in a number of films, stage plays and television series locally and in South Africa.

Mwatse has featured in films such as Big House Small House, Playing Warriors and Five Years Later, among others. She was involved in stage plays such as 365, Washington Junction, Two Wives of John Mambo and Dependance.

“Small House Saga was my debut in a television series and I have appeared in New Dawn as well as Suburb D. In South Africa, I have featured in Ashes to Ashes, Mutual Friends, Ithuba and recently Generations the Legacy,” she said.