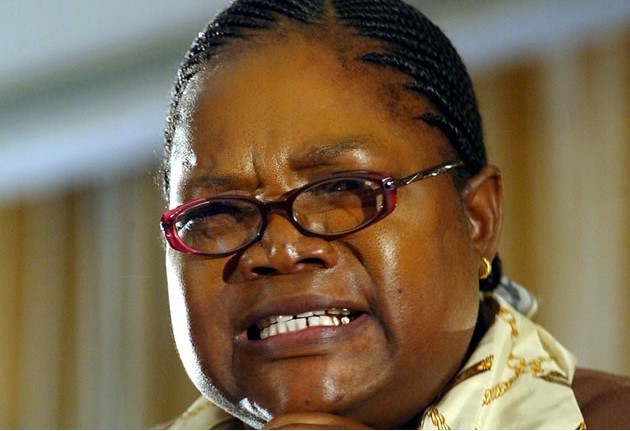 “NPP President Dr Joice Mujuru has just survived a brutal attack from a barrage of stones being thrown at her by hired Zanu PF youths at Chitubu shops today the 1st of February 2018.

“We thank NPP youth who have stood the ground in protection of mother Zimbabwe,” Nyandoro said. 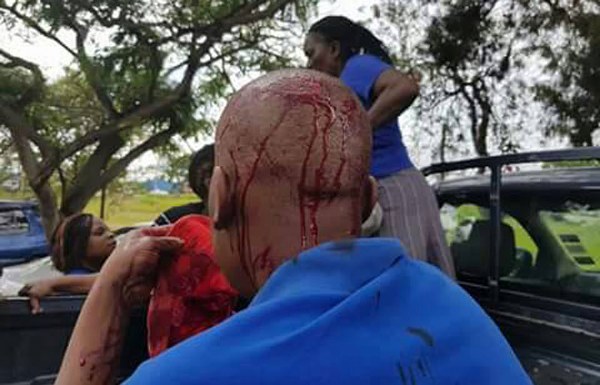 An APP activist who talked to New Zimbabwe by phone also confirmed chaos had rocked Mujuru’s visit to the sprawling high density suburb.

“It was frightening. The thugs were in a commuter omnibus hired from Machipisa (Highfield).

“Its not clear for now if anyone has been injured,” New Zimbabwe heard. 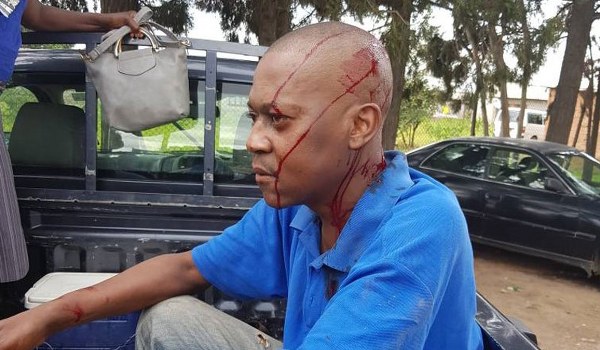 Below is a doctor’s report 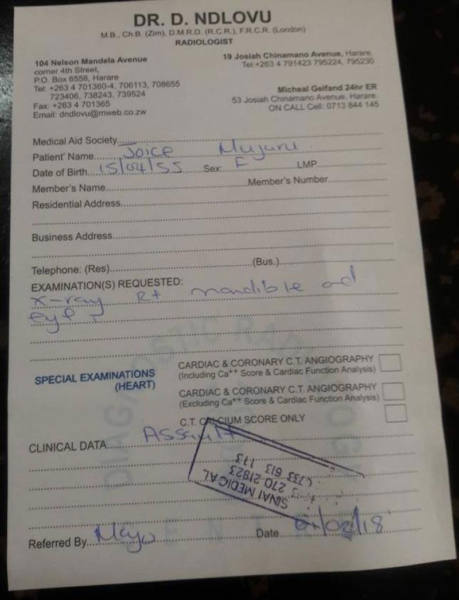