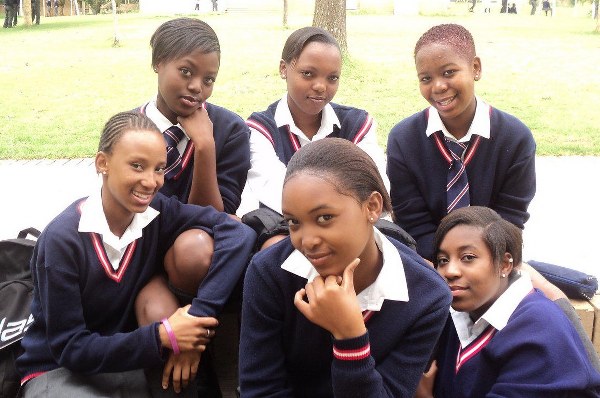 THEY are not identical, but twins Tshiamo and Lethabo Moeketsi have a similar problem.

The 18-year-olds’ school uniforms have landed them in hot water with their teachers.

Tshiamo, a grade 11 pupil at Rosina Sedibane Secondary School in Laudium, Tshwane, said she was kicked out of a business economics class because of the length of her skirt.

“My teacher said I was na_ked and should come back to class when I was fully clothed,” said Tshiamo.

She claimed the teacher was the only one who complained about her skirt. 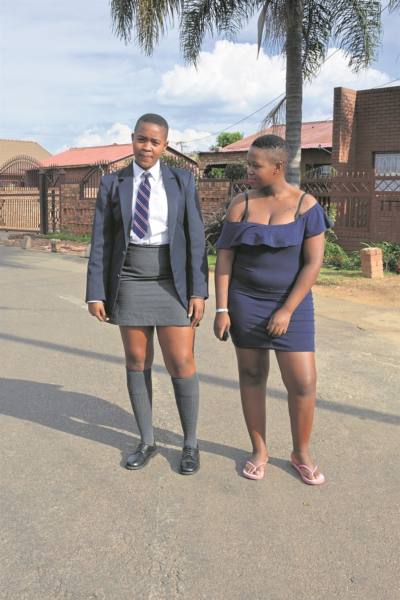 Lethabo said she left her school in Gauteng last year because teachers accused her of wearing a miniskirt.

“They said I had a bad attitude because I told them they weren’t teaching my clothes,” she said.

“That’s why I decided to come to the North West.”

But she’s not having it easy in the North West. Her new teachers complain that her school pants are too tight.

“I don’t wear skinny pants. It’s just that I have a big body.”

Tshiamo said she’s not attended her business economics classes for over a month.

“The teacher told me not to come back unless I had on a knee-length skirt.”

The teacher apparently refuses to mark her work . . .

Gauteng education spokesman Steve Mabona said Tshiamo shouldn’t have been kicked out because of her uniform.