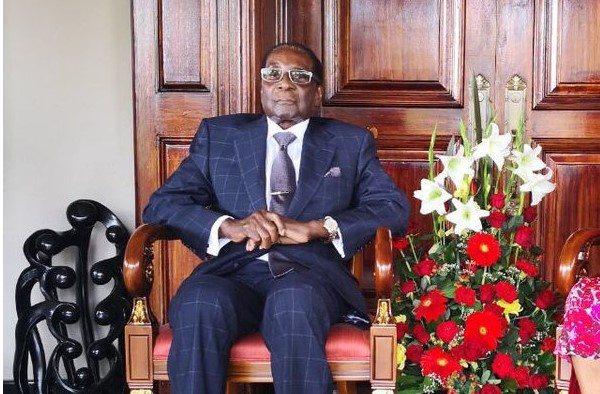 Robert Mugabe is celebrating a birthday for the first time since he was removed from office back in November 2017. There’s no doubt he’ll be missing the lavish celebrations of yester-year, though.

Mugabe’s birthday still remains as a public holiday in Zimbabwe. It is officially known as Youth Day in the country, and it seems like there will be no song and dance for uncle Bob in 2018. No official ceremony has been planned in the former leader’s honour.

Instead, various youth groups are using the day to put in some community service. Now that’s a lot easier on the tax-payer than an outrageous public service.