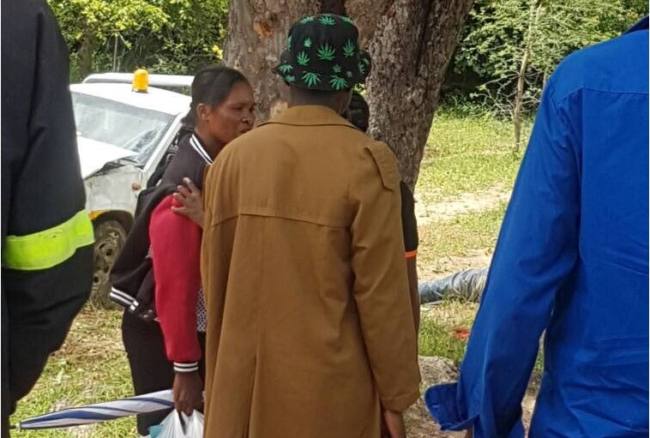 One city police officer reportedly died while the others were critically injured after a high speed chase with a kombi resulted in an accident along Mutare-Masvingo road.

It is alleged that the police officers lost control of their vehicle while the kombi fled the scene.

This follows the death of another police officer during a kombi chase in Harare last week.

See the pics below 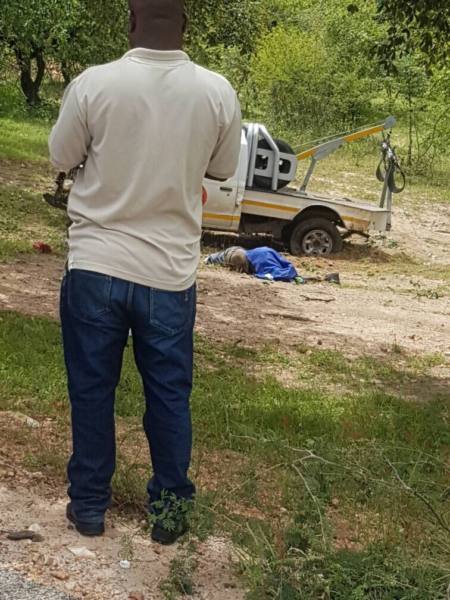 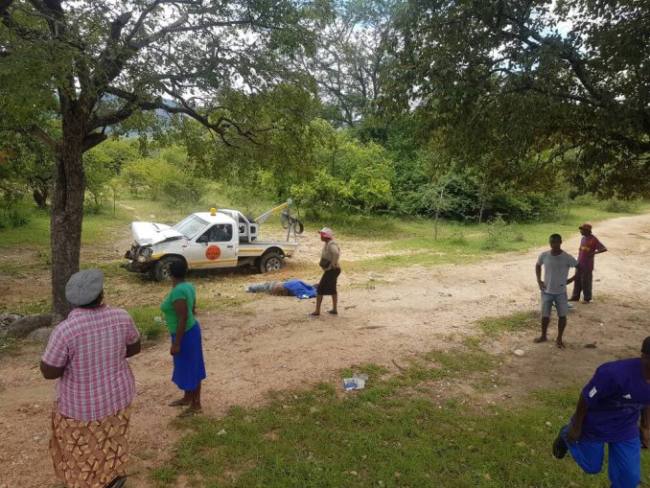 News Muza Mpofu - 14 April 2021 0
A support worker took advantage of an inpatient at a mental health hospital and ki_ssed and hugged her on the grounds of the building,...

‘My girlfriend makes too much noise during se_x, her screams are loud enough to...

News Muza Mpofu - 14 April 2021 0
A human lower limb with a foot wearing a sneaker has been found floating in the waters along the Gweru River, police have said. Midlands...

Drama as mahobho catches man red-handed groaning in pleasure having se_x with goat near...

News Muza Mpofu - 14 April 2021 0
A HERDSMAN who could not contain his se_xual urge has landed himself in court for bestiality. Forget Ngwenya (19) of Nyabira appeared before Chinhoyi magistrate...

News Muza Mpofu - 14 April 2021 0
LUFUNO Mavhungu was bullied by another pupil on Monday, 12 April and the incident was caught on camera. Sadly, police confirmed that the grade 10...
Loading...