A Hatfield polygamist and alleged drug lord has appeared in court for possessing dangerous drugs after his two wives tipped off the police.

He appeared before Harare magistrate Josephine Sande charged with being found in possession of dangerous drugs and domestic violence. 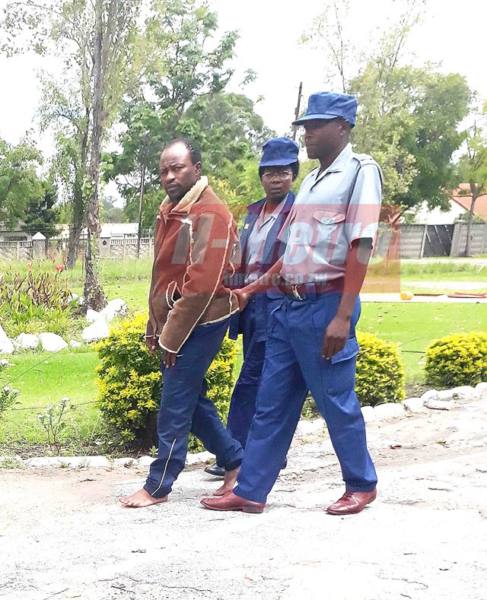 The accused will be back in court tomorrow for count one bail application whilst on the second count he was ordered to pay $50 and the matter has been remanded to April 4.

Circumstances are that on March 25 at around 9pm, accused and his two wives had a misunderstanding after he found his second wife Linda drunk.

Linda ran to the first wife Mada Matarutse and the following day the accused chased away his two wives from their matrimonial home.

The two reported the matter at ZRP Hatfield. 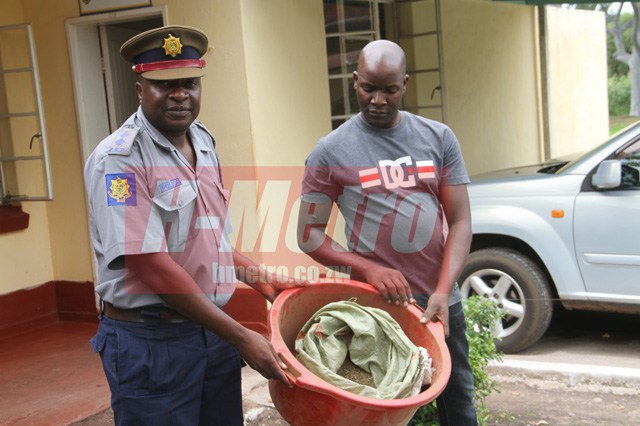 Upon being interviewed on the case of domestic violence the complainants revealed that the accused was also in possession of dagga hidden in his house. 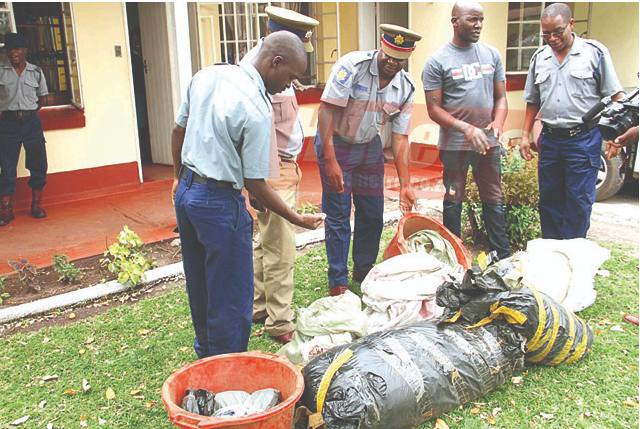 The police officers proceeded to the accused’s house where they searched and found 3 by 50kg bags of dagga hidden in the ceiling, 2 by 25kg bags were recovered in the sitting room behind the sofa and a further 10kgs in a plastic dish.

He was arrested and subsequently appeared in court.