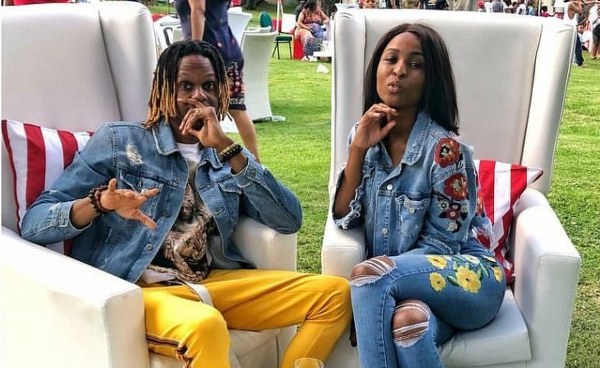 Following the military coup which shook up the former first family of Zimbabwe, the flashy sons who were used to broadcasting their flashy lifestyles on the gram and on Snapchat – have been laying low on social media.

That was until Rob Jnr debuted his clothing line which was shortly sold out after a few days of release. And it seems his lucky streak hasn’t come to an end yet … As the young fashionista has fallen head over heels in love with a gorgeous South African beauty by the name of Tshegofatso Moloto. She is a senior at the University of Johannesburg and has set her sights on becoming a budding youtube blogger. 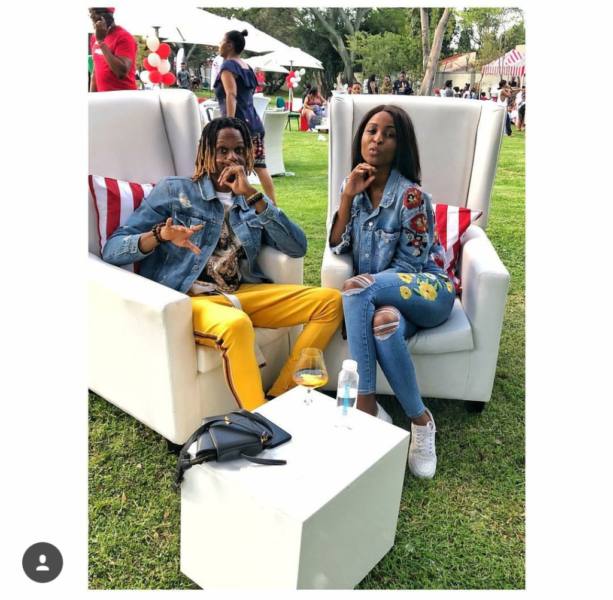 We can’t stop gushing over the two ? cheers to the young couple.