Correctional Services says that a total of 16 prisoners have escaped from the Johannesburg prison known as “Sun City”.

The prisoners broke through the iron bars of the prison windows, broke a portion of the wall and then escaped through the fence in the early hours of Monday morning. 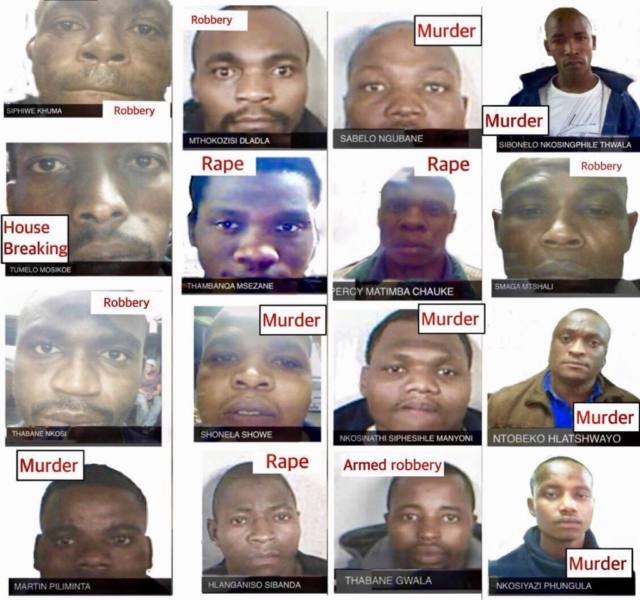 The department says that they are taking the escape very seriously.

The department’s Singabakho Nxumalo: “They broke the iron bars on the window, went through to break a portion of the wall and escaped through the fence. The investigation is still ongoing but it is something we are taking quite seriously as the department.”