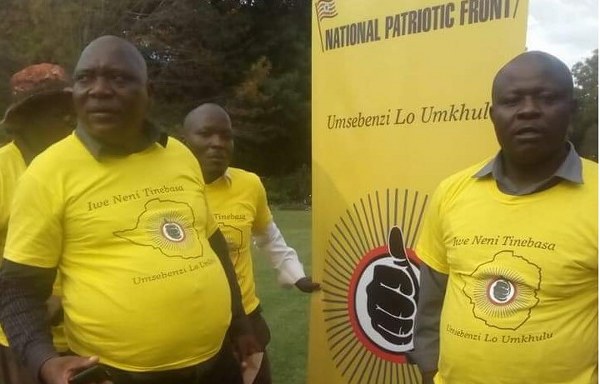 The Ambrose Mutinhiri led party NPF has gathered momentum by releasing its uniform to the public.

The new party, which is believed to be backed by ex president Robert Mugabe is seeking to challenge Zanu PF and ED whose government they claim to be illegitimate and exists as a result of a coup. 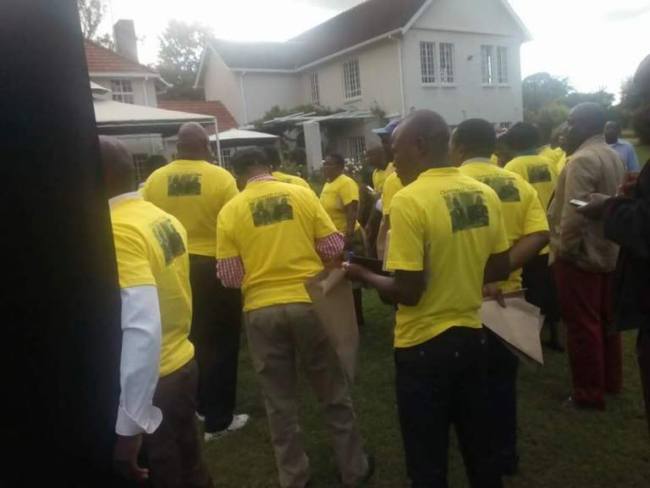 The party is also said to comprise of axed G40 members who were kicked out of Zanu Pf after Mugabe’s fall. 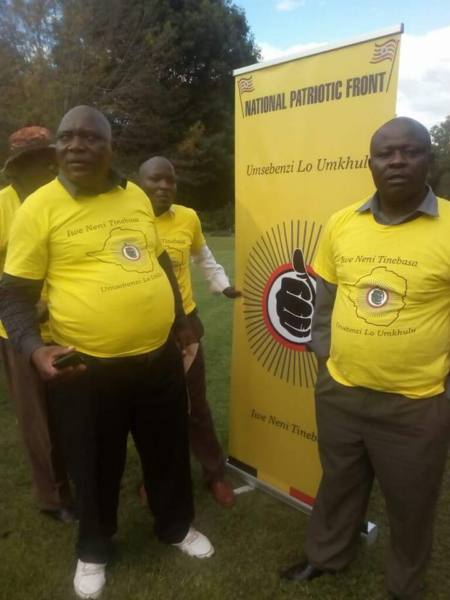 The party hasn’t fully announced its leadership structures yet claiming to fear the state intelligence.

Check out the pics below and sound out your thoughts.

News Cynthia Goba - 30 July 2021 0
IN African traditional culture, it is taboo for a father and son to “dip” in the same well or sleep with the same woman. A...
Loading...