Unconfirmed reports say the suspected robbers wanted to rob some foreign owned shop in the CBD, which resulted in a speed chase from the CBD to Malborough.

The suspected robbers are said to have opened fire at the detectives before their capture. The robbers were shot at and some were injured. After being injured, they were begging to be taken to hospital. “Tiri kuenda kuhospital here? (Are you taking us to hospital)” asked one of the robbers. 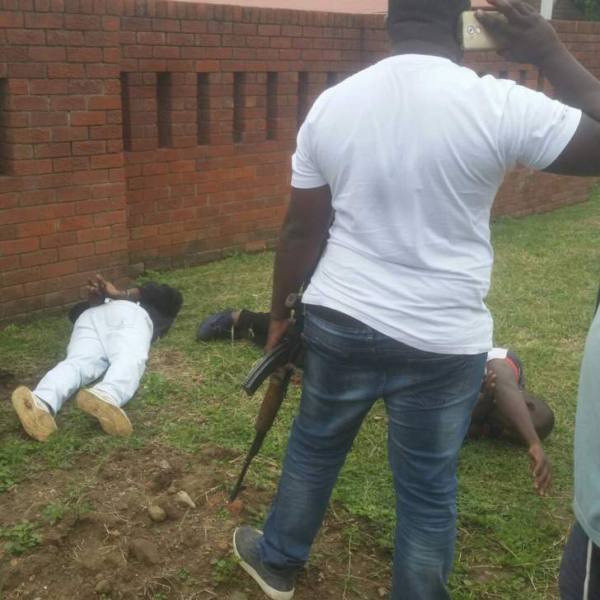