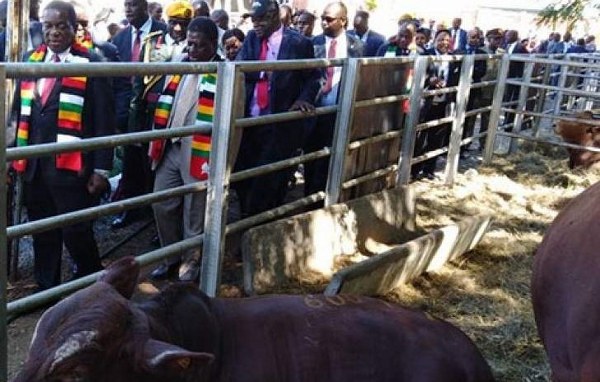 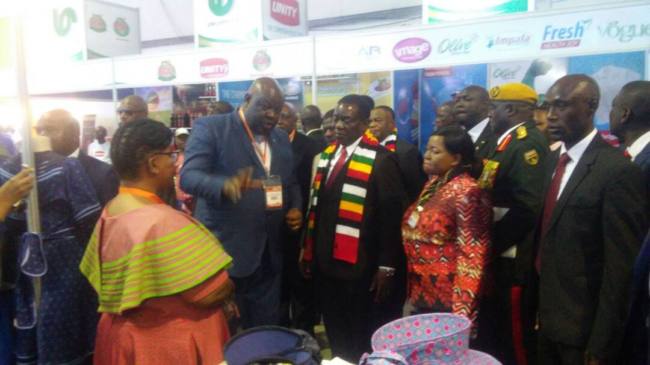 The First Lady, Auxillia Mnangagwa is also touring various exhibition stands in the company of the Minister of Women Affairs, Sithembiso Nyoni. 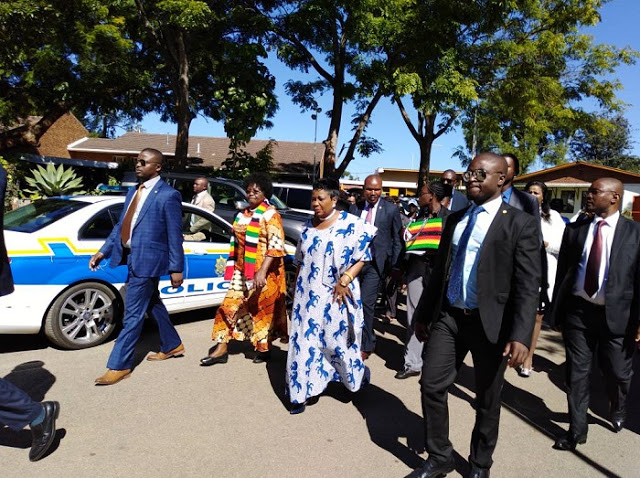 After the tours, the President will later today officially open the fair, for the first time as the Head of State of Zimbabwe. 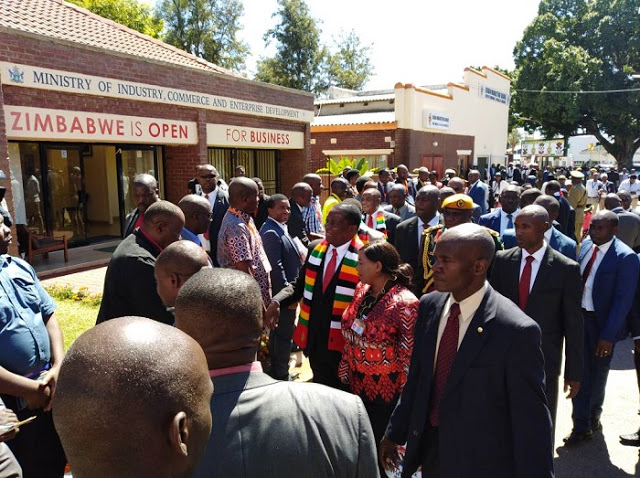 The fair kicked off on Tuesday and ends tomorrow and is running under the theme: ‘Sustainable Industrial Development – Inclusive, Competitive, and Collaborative.’ 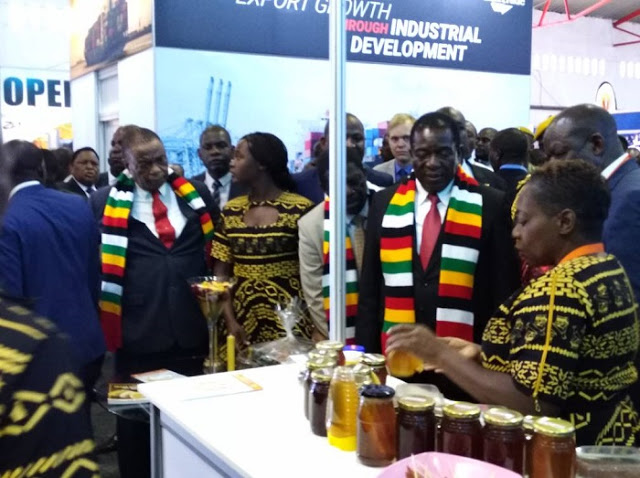