Allegations are that Banda was caught in a compromising position with a married woman in her matrimonial bed by the woman’s husband.

According to the reports, Banda was thoroughly beaten by the husband before he was dumped outside the apartment half nak_ed. 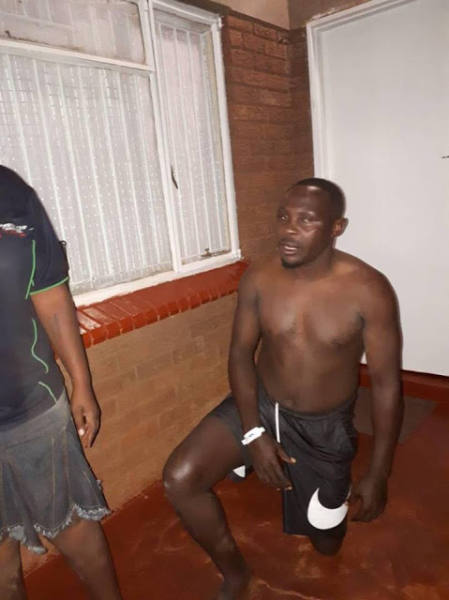 Efforts to get a comment from Banda were futile.

However, a fellow sports journalists close to Banda who would not be named downplayed the matter claiming that social media could be distorting the matter. 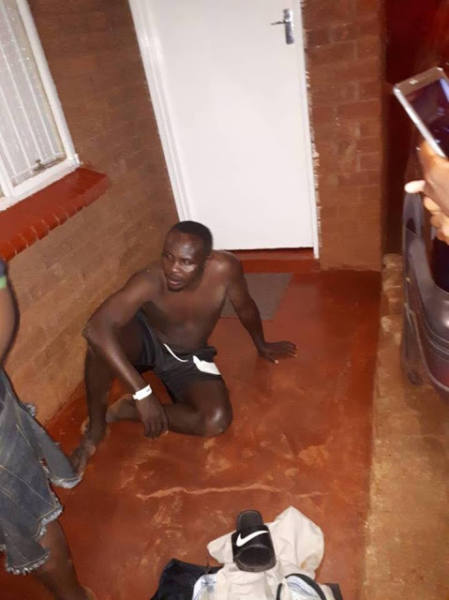 “I have not spoken to Banda yet but there are a lot of possibilities around that picture which social media is not giving time to verify,” he said.

“I can only pray and hope that he is safe as his mobile phone is not reachable since the picture went viral,” said the journalist.