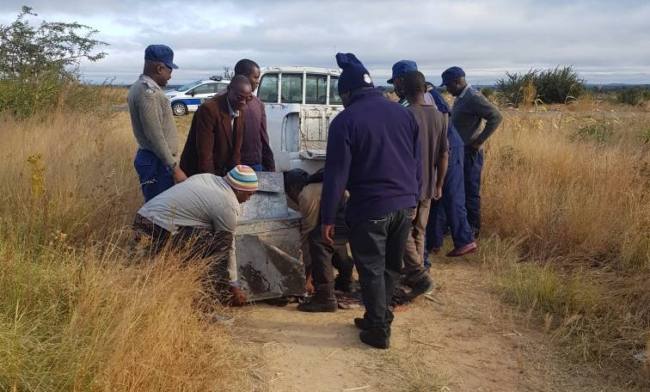 POLICE in Bulawayo were on Tuesday involved in a high speed chase with burglars who raided Elitsheni Primary School in Inyathi, Matabeleland North, getting away with $650 and a safe box.

A police highway patrol unit got suspicious when they spotted a motorist driving a Honda Jazz along Bulawayo-Khami Road with the car’s boot open and a safe box protruding.

A source said the officers waved the driver to stop, but he sped off forcing the patrol unit to give chase. “Instead of complying with police orders to stop, the driver suddenly sped off raising suspicion among the patrol unit. The unit gave chase in what ended up being a high speed pursuit of the vehicle along Bulawayo-Khami road,” said the source. 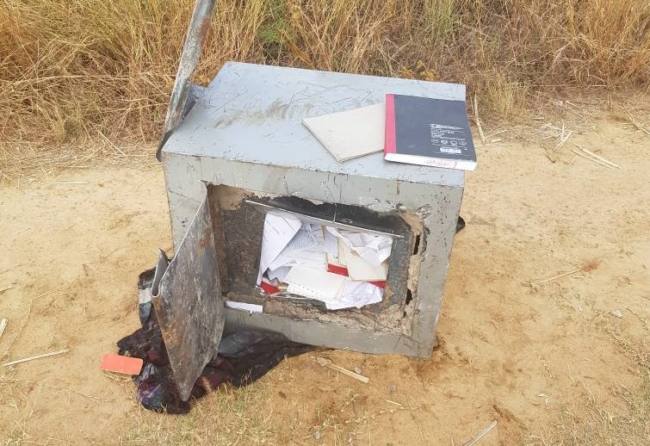 The highway patrol unit, added the source, was forced to engage in a high speed chase of up to 200km per hour in an area where the normal speed limit is 80km per hour as the suspects headed towards Solusi.

He said the safe box fell out of the boot when the suspects decided to change course near Emthunzini suburb.

“That’s when the vehicle’s boot got closed allowing the highway patrol unit to note down the vehicle’s number plate. After noting down the number plate, they allowed the driver to escape without a chase. They then established that the safe box belonged to Elitsheni Primary School after studying its contents,” the source said.

Inside the safe box were the school’s receipts and Grade Seven certificates among other documents.

“They used its number plate to trace its owner from Beitbridge who told police officers that he had sold the car to a man from Bulawayo’s Mpopoma suburb. The man has been found and is assisting police with investigations,” said Insp Simango.

“It was also discovered that during the burglary, $650 was stolen from the school. We urge schools to bank all the money in their possession to avoid future raids. As police we will continue to watch with an eagle’s eye activities of Honda Fit drivers. Most of them have been linked to serious crimes in and around the city”.