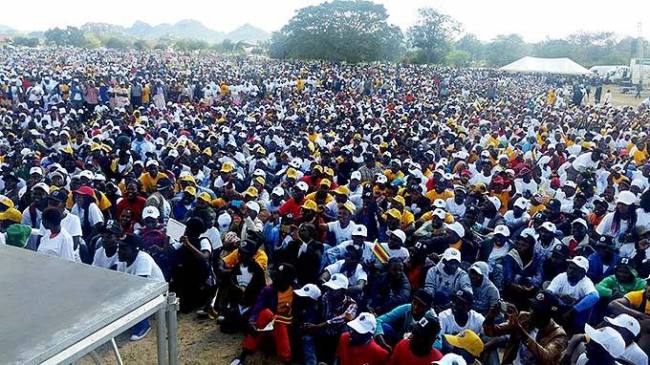 CASH SHORTAGES
He however bemoaned cash shortages and pledged that efforts were underway to redress the situation. He pledged to work on the return of Zimbabwe’s currency as soon as production levels increased to back printing of own notes.

DIAMONDS
President Mnangagwa said he was not happy with the way diamonds were being mined in Marange. He said his government was looking into the the issue seriously and would soon make some amendments to make sure the minerals benefited the locals and the nation at large.

FOREIGN INVESTMENT
President Mnangagwa said his administration also prioritizes Foreign Direct Investment. He said so far over the past five months the country had surpassed US$15 billion in investment pledges.

LAND
President Mnangagwa said the land reform Zimbabwe engaged in was done to correct past imbalances and now the precious resource is in the hands of the people.

RAILWAY SYSTEM
The refurbishment of the country’s railway system is ongoing and things will be back to normal soon in that sector, said President Mnangagwa. 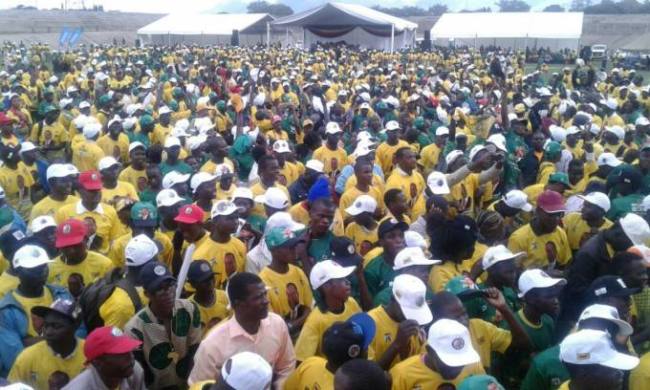 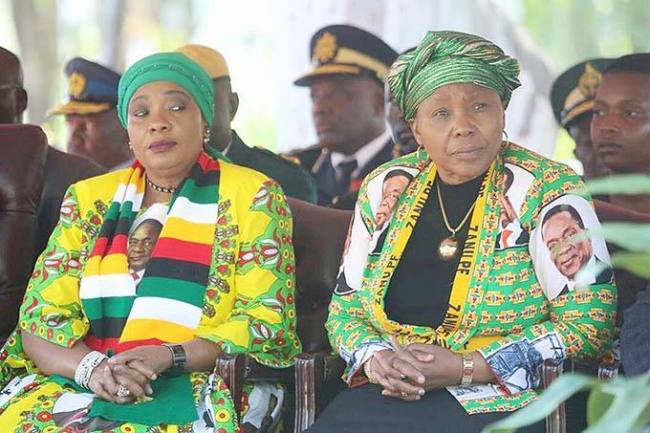 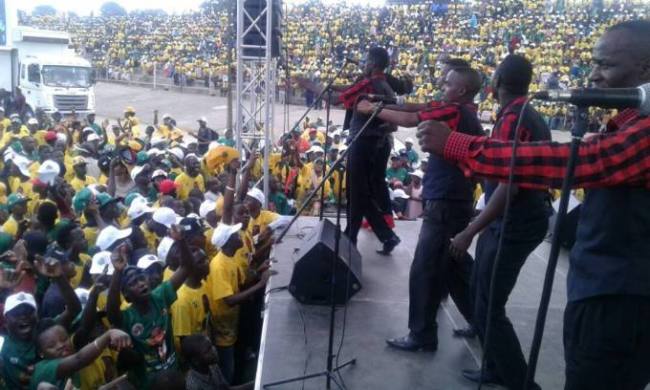 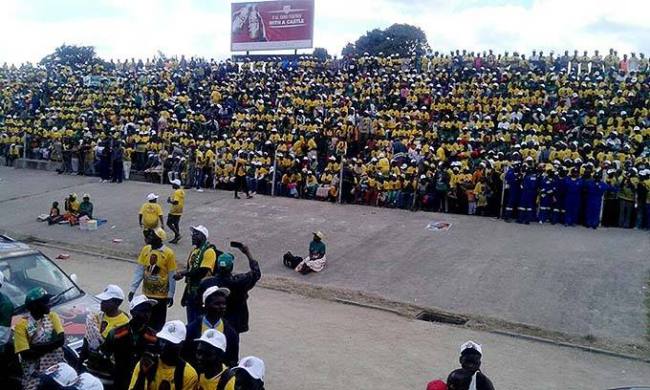 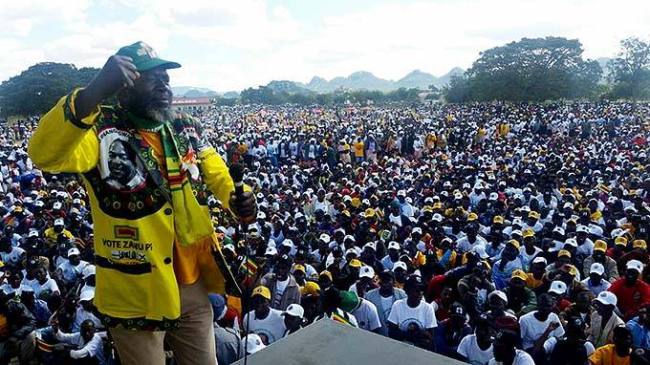 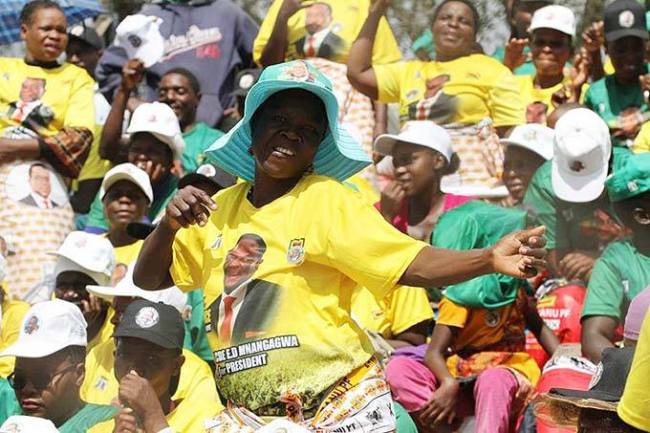 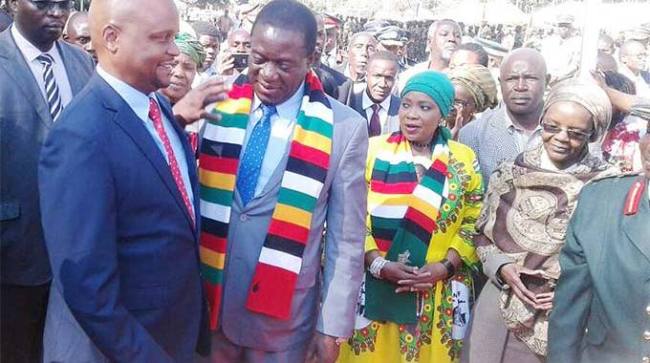 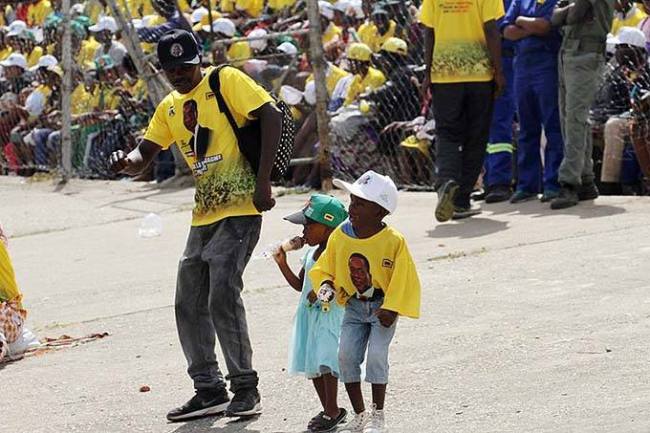 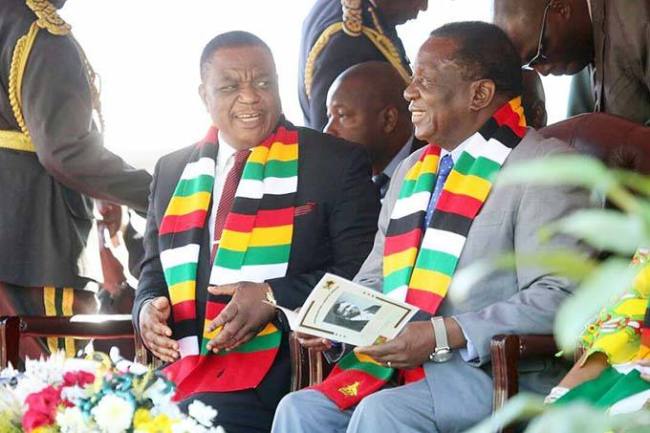 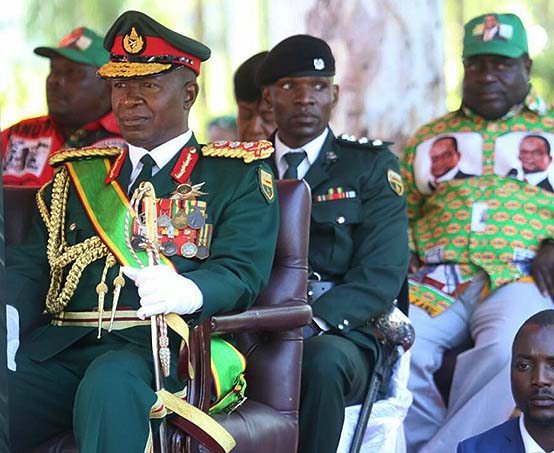 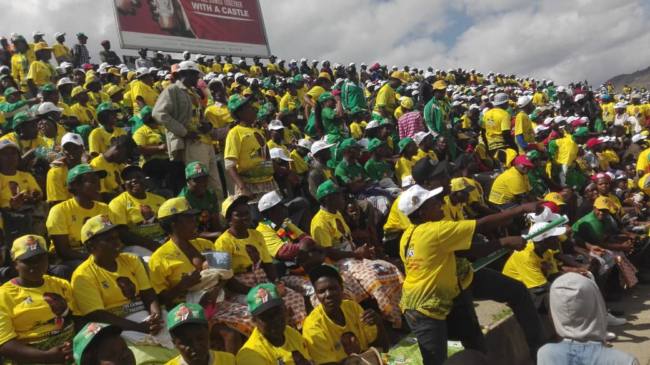 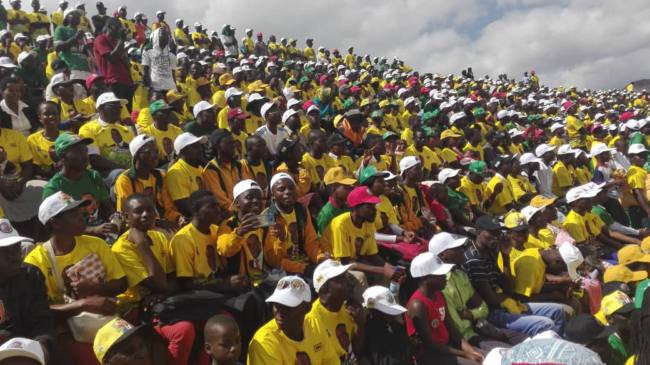 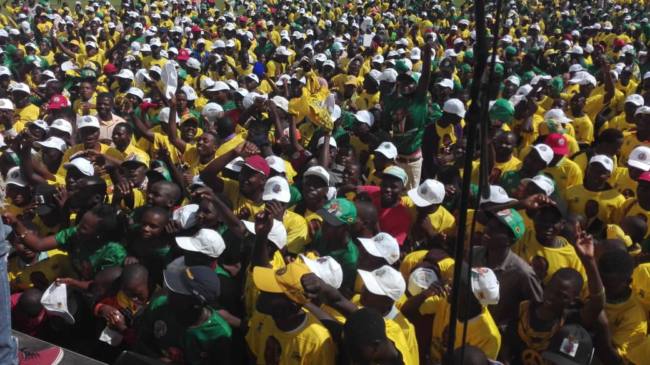 News Sekai Moyo - 28 January 2021 0
Police in Bulawayo are looking for a woman who disappeared when the car she was driving caught fire in Cowdray Park suburb recently. The...

Woman faints at shrine as prophet conducts evil prayers, gets raped and wakes up...

News Tshuma Rueben - 28 January 2021 0
A SELF-styled prophet allegedly rap_ed a woman who had visited his shrine seeking prayers for her sick child, after prescribing a concoction mixed with...

News Sekai Moyo - 28 January 2021 0
A BULAWAYO man was Saturday arrested by members of the public after impersonating a police officer. The suspect is alleged to have approached a victim...

Videos & Pics Muza Mpofu - 28 January 2021 0
Todd Moss a former deputy assistant secretary for African Affairs at the US Department of State is seen in the following video saying paying...

News Muza Mpofu - 27 January 2021 0
A DRUNK 34-year-old Zvimba man has been sentenced to 30 days imprisonment for beating his wife after she served him sadza and mushroom, a...
Loading...