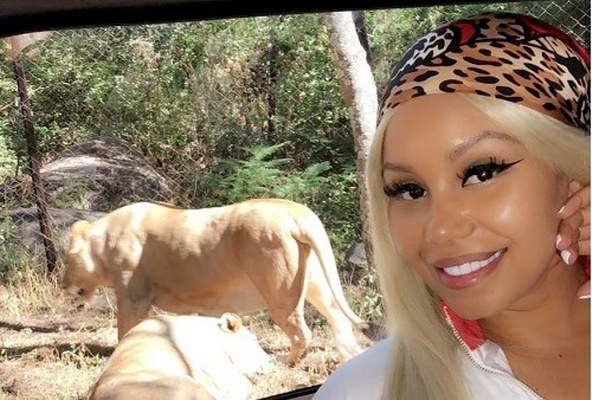 SOCIAL media sensation — Genius ‘Ginimbi’ Kadungure — a well known party freak who is carving his name as a top music promoter in the country seems to have found love in the form of American adult entertainer — Cici Amor — who has a striking resemblance to rapper Nicki Minaj. 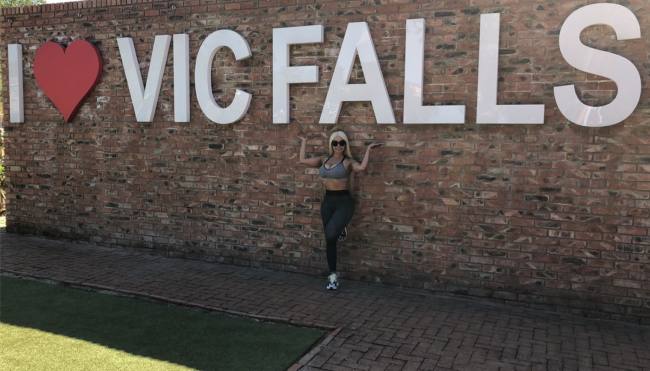 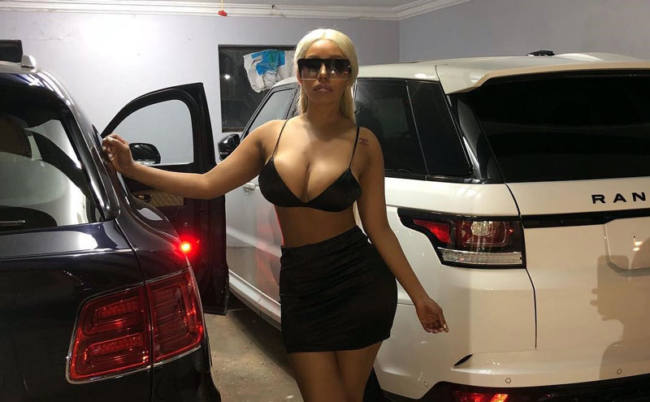 Recently, Ginimbi, who is famed for hosting controversial all-white birthday parties, opened up on his relationship with long time girlfriend — Zodwa Mnkandla — saying the two were no longer together but remain business partners.

Weeks later, he was spotted in the company of the vivacious American who loves showing off her big bust and back. Many are convinced that this is his latest woman.

From the most recently held Fally Ipupa show in Harare to the Madirirano event, Ginimbi has been accompanied to these events by Cici — something which according to the grapevine — has not been taken well by Harare women who hoped to date the millionaire upon hearing he was no longer with Zodwa.

Cici, who seems to be used to drama and being in the limelight, has been in the country since mid-May and is proudly updating her followers by sharing her Zimbabwe experiences. From raunchy images of her in bed at Ginimbi’s mansion in Domboshava as well as having a cup of tea in the yard to pictures of her on vacation in Victoria Falls where she has done bungee jumping, elephant back rides and a walk with the lions to mention a few — Cici has left many green with envy as she is really having a ball. 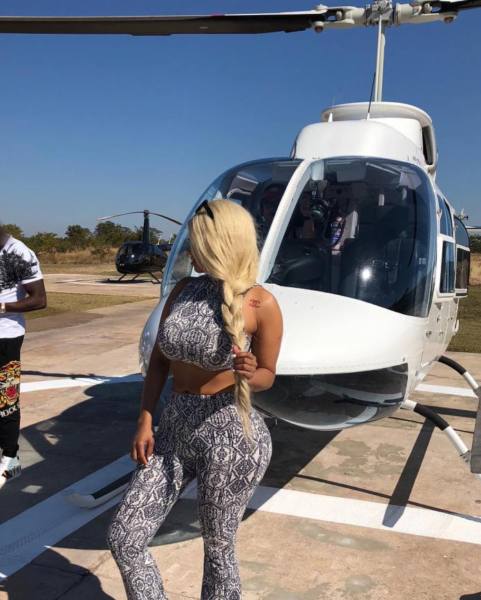 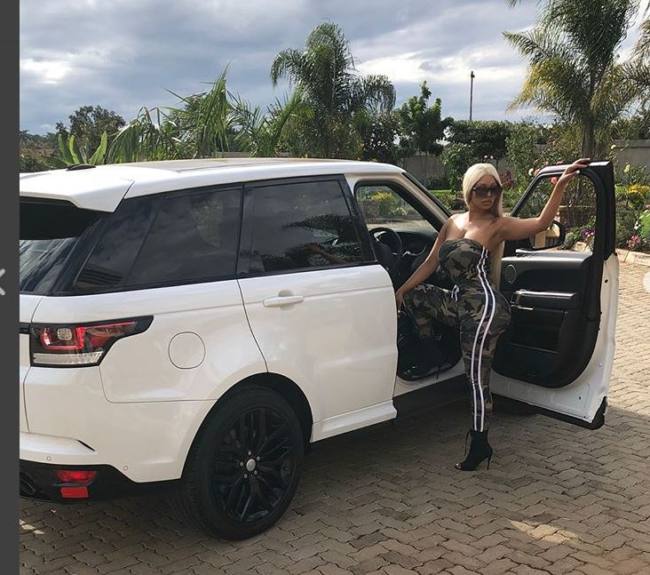 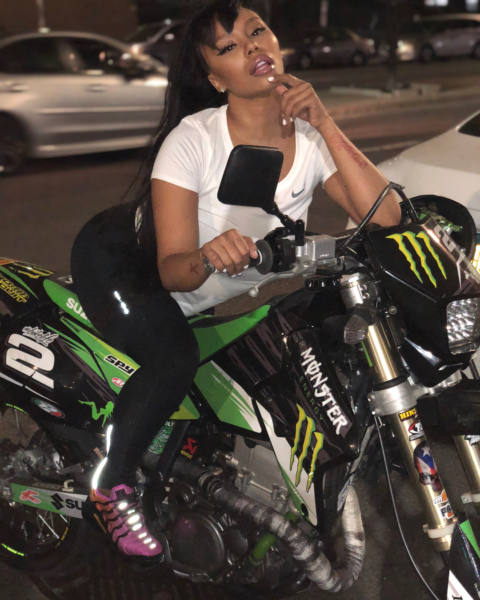 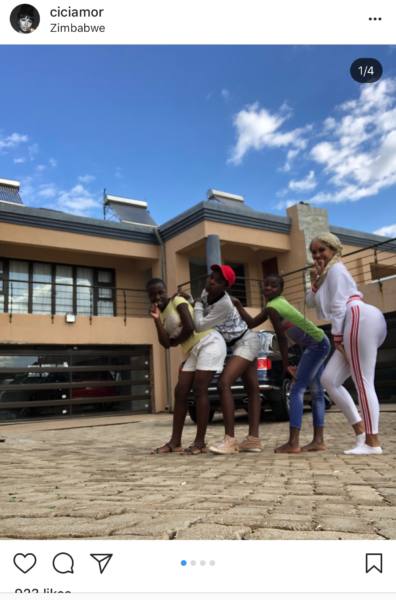