President Emmerson Mnangagwa yesterday made his maiden visit to Mashonaland East province since he took over from Robert Mugabe and he addressed a Zanu-PF rally at Chizanga Primary School in Mutoko.

Scores of party youths held a clean-up campaign at Mutoko business centre in preparation for the rally.

“The clean-up exercise was part of our preparations for the coming of our leader and, as the youths, we need to take a leading role and make sure all is in place. We are expecting more than 10 000 people form the province’s 23 constituencies. This province is known as the stronghold of Zanu-PF and we are expecting a massive attendance,” Zanu-PF provincial youth leader, Kelvin Mutsvairo said. Mnangagwa’s visit came after MDC Alliance leader and presidential candidate Nelson Chamisa addressed a series of well-attended rallies in the province last week.

Mutoko is a known Zanu-PF stronghold despite being one of the poorest districts in the country.

The rally came at a time the party’s provincial leadership had just concluded its second healing session to unite its supporters following the chaotic primary elections held in April this year. 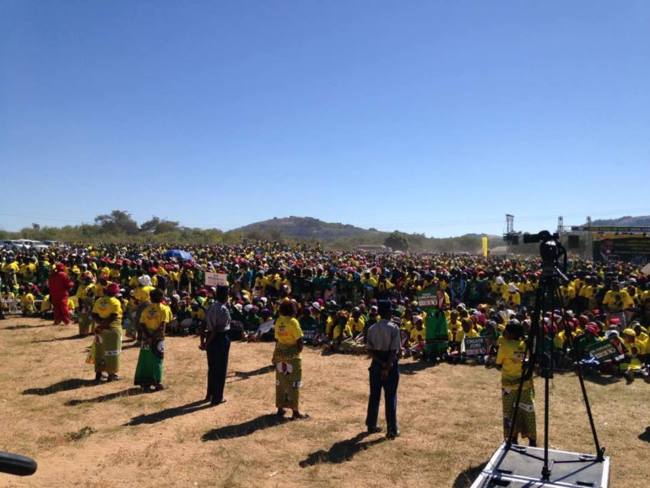 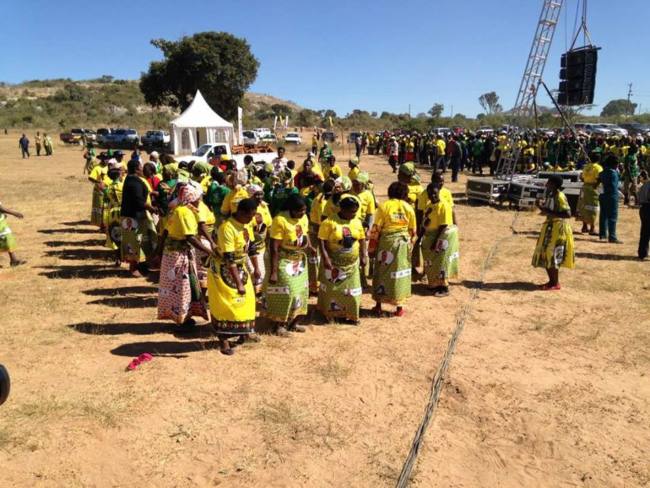 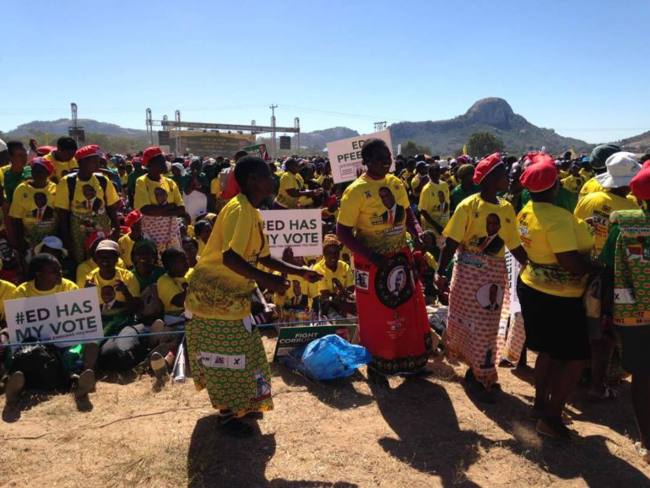 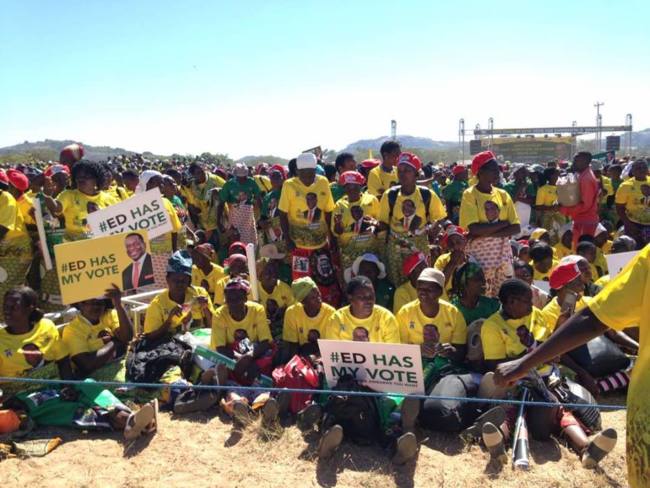 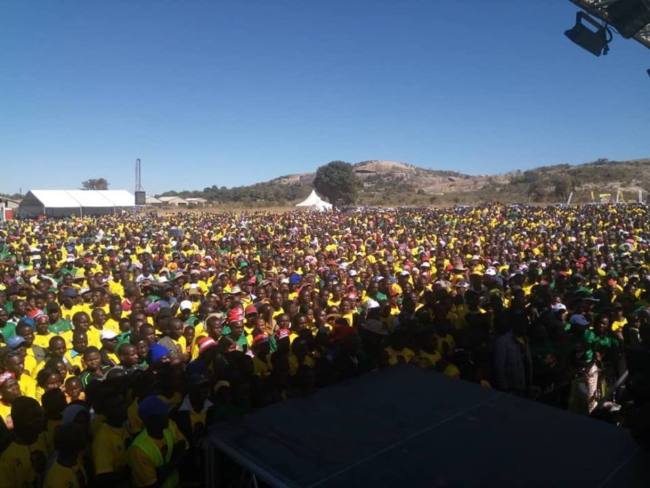