Vice President Retired General Constantino Chiwenga has come out in support of Mabvuku-Tafara residents in Harare who suffer the brunt of paying council bills yet for years they have not been accessing tap water.

In Mabvuku today, the crowd erupted into song and dance when Vice President Chiwenga and his wife arrived. 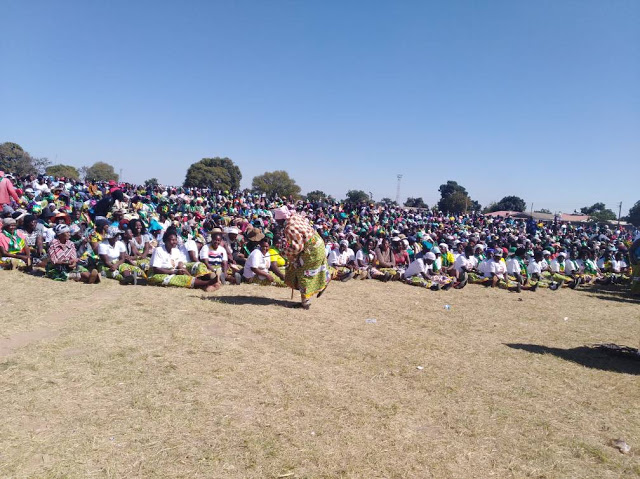 Addressing thousands of supporters gathered at number 1 grounds in Tafara, Chiwenga said there is no justification in billing people for services that are not being rendered.

Residents in most eastern suburbs like Mabvuku, Tafara and Greendale have given up any hope of ever seeing water coming out of their taps. 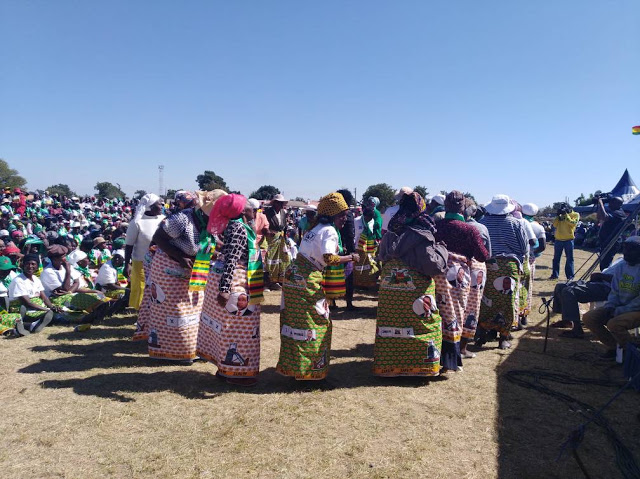 Chiwenga urged the residents to give the Zanu-PF government led by President Emmerson Mnangagwa a chance to rebuild the economy, create jobs and uplift the standards of living of the people. 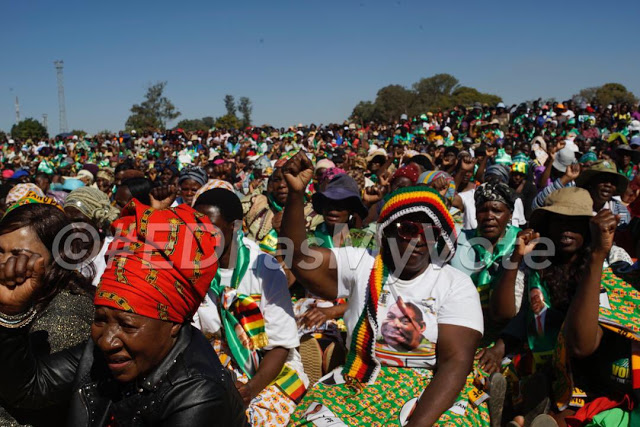 He added that Zanu-PF is committed to resuscitating the economy and leaving a lasting legacy for future generations while also assuring supporters that fiscal reforms to end the cash crisis are in the pipeline. 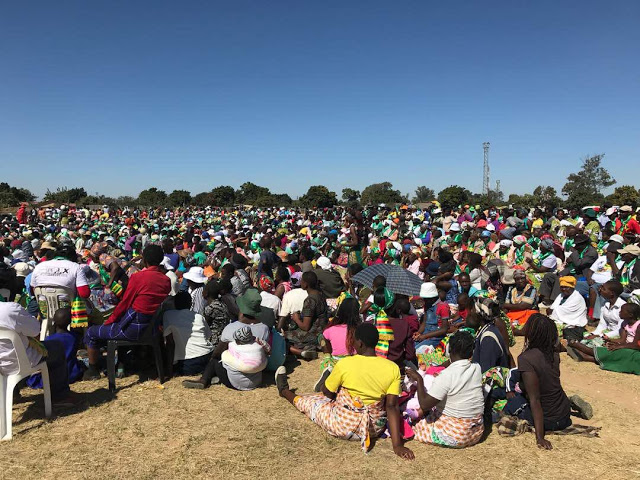 The Vice President also implored all candidates who contested in the Zanu-PF primaries to unite and work together and ensure that Zanu-PF romps to victory come 30 July. 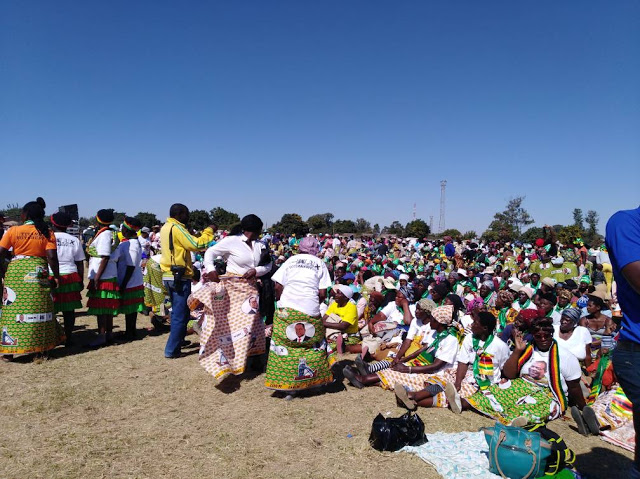 Chiwenga’s messages on violence free elections, no to corruption and the need for people to adhere to designated vending sites were also loud and clear.