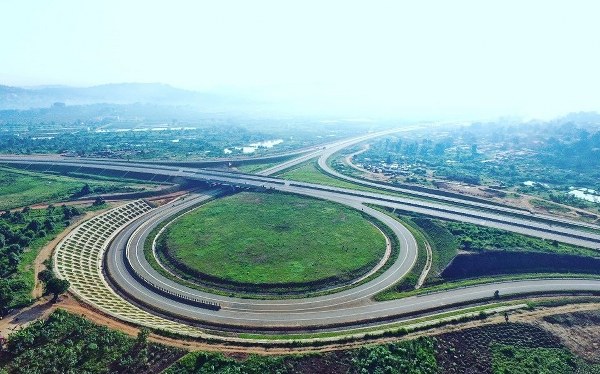 MDC-Alliance leader Mr Nelson Chamisa was criticised by opponents who felt that his ‘spaghetti roads’ idea is too much for humble Zimbabweans.

Now an east African country with little resources has done it!

While the man in charge of Zimbabwe’s finances was pictured officially opening a rubbish bin recently, Mugabe’s friend, President Museveni of Uganda is building mega structures taken straight from the SMART manifesto.

He officially opened it to the public. The road has a four lane dual carriageway with hard shoulders, rumps, pedestrian walkways, cycle tracks and several flyovers. 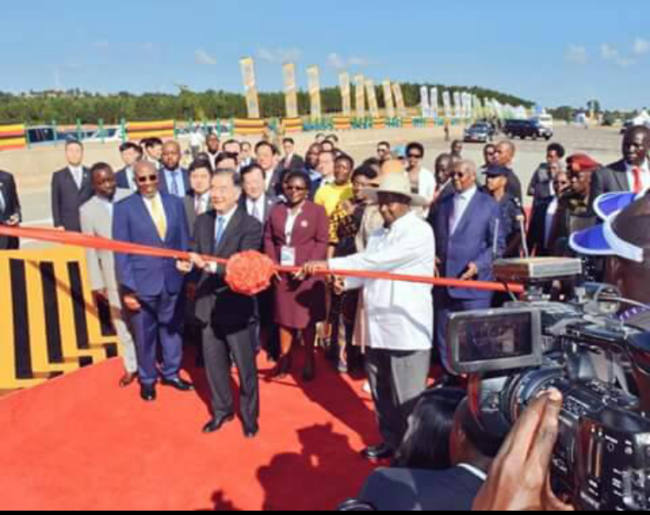 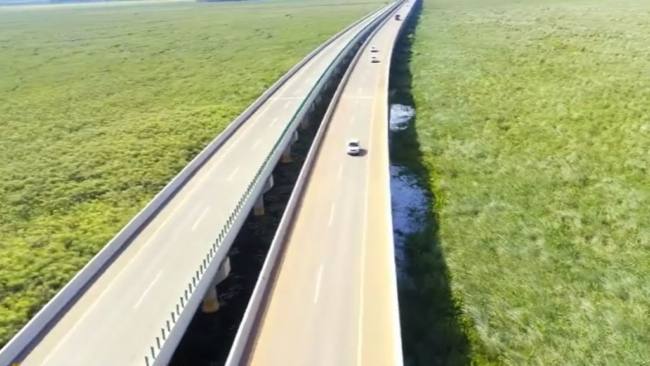 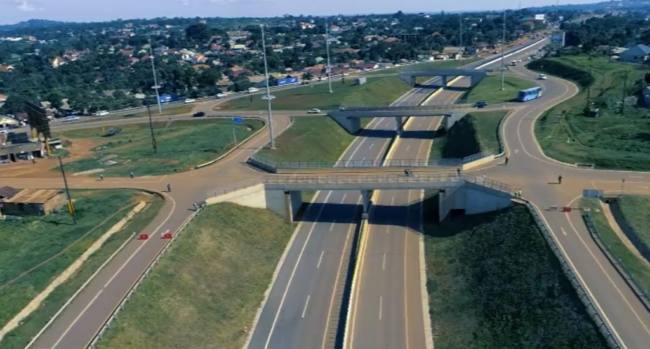 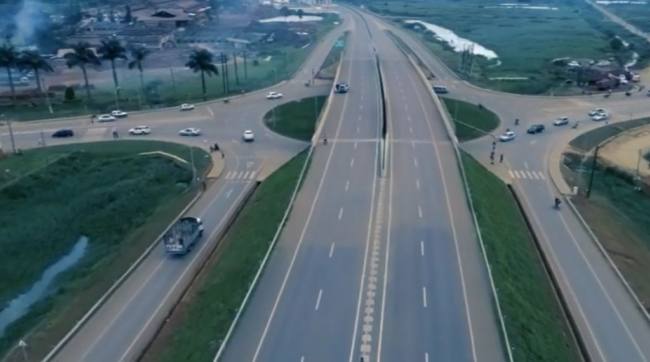 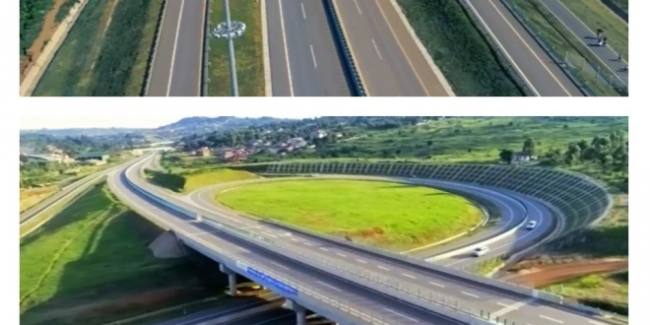 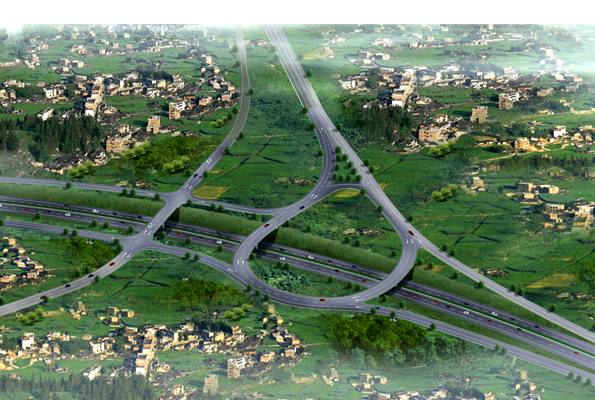 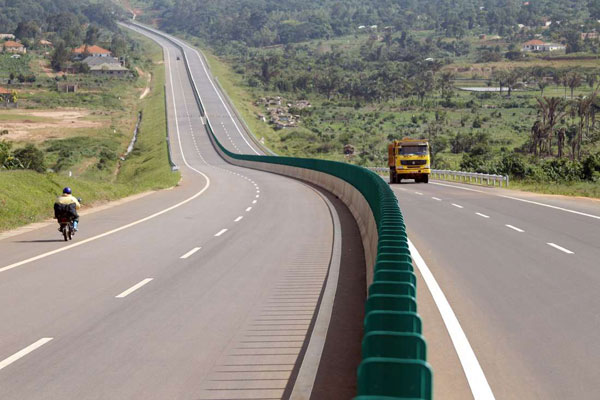