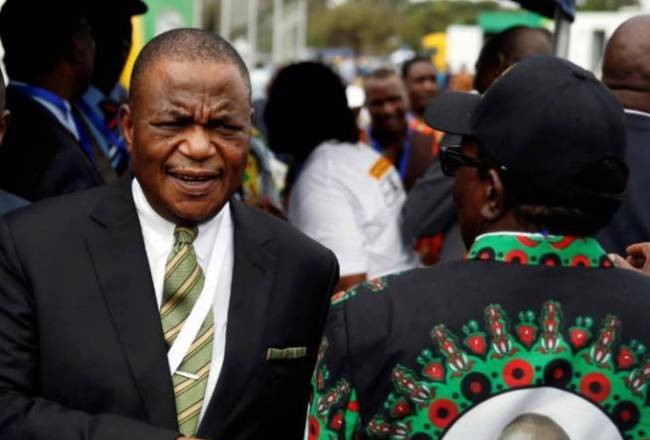 The Zanu PF party will not tolerate corruption and will work to ensure that this vice is dealt with effectively as it hinders national development.

These were the sentiments expressed by the party’s second secretary Retired General Dr Constantino Chiwenga during a poorly attended rally held at Maranda in Mwenezi  Thursday.

Zanu PF’s second secretary who is on a campaign trail ahead of the elections, continued with his tour of Masvingo Province.

Cde Chiwenga was in Maranda, Mwenezi where he emphasized that among the party’s key objectives is nipping corruption in the bud.

Cde Chiwenga who urged the people of Mwenezi to vote for Zanu PF in the forthcoming elections which has mandated itself to serve the interests of the people through creation of jobs, upholding unity, eliminate corruption, foster development and re-engage the global world. 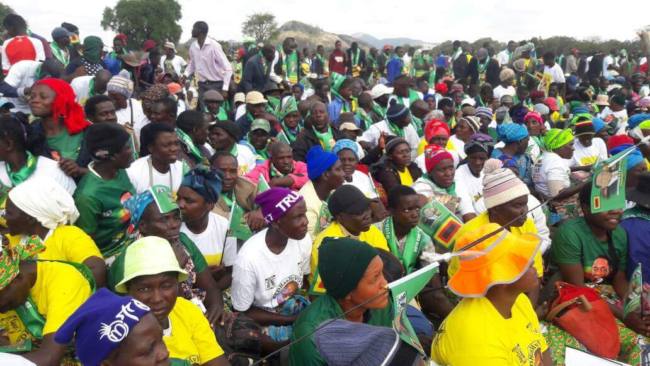 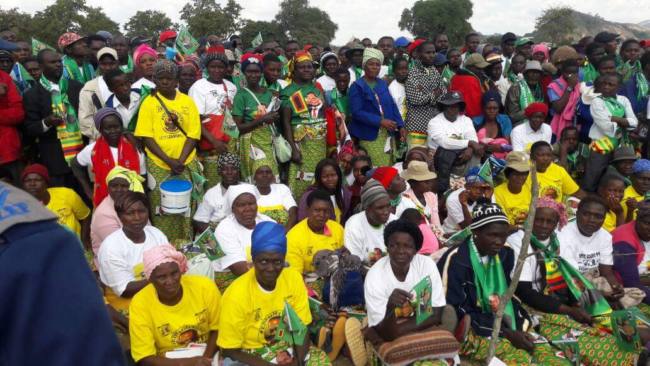 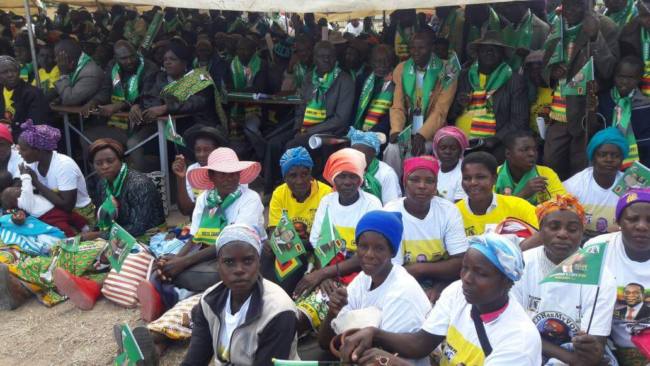 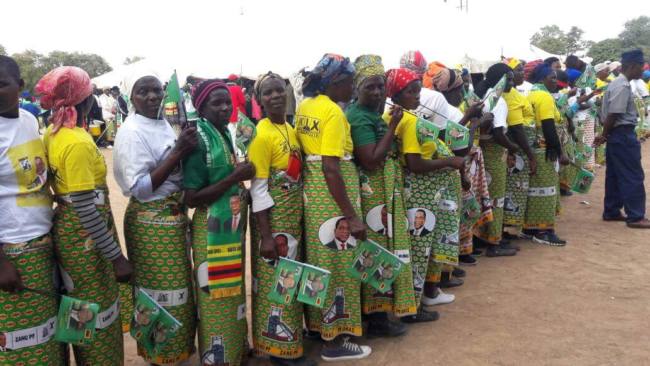 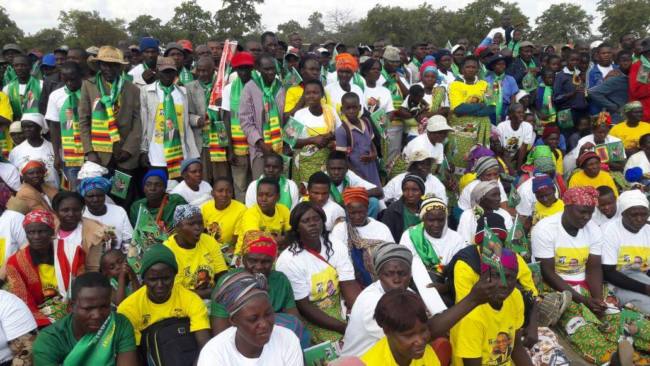