Relive the highlights of MDC Alliance’s rally in Kadoma addressed by its presidential candidate Nelson Chamisa. Chamisa also made his post reactions on the attempt on President Emmerson Mnangagwa’s life during a Zanu PF rally at White City Stadium in Bulawayo last weekend.

“It shows you that things can turn ugly, it has been ugly in the past and over the past 38 years we have had disputed elections, violent elections, state-sponsored violence and we are likely to see that ugly feature rearing its head once more” said Chamisa during an interview with Al Jazeera after the rally. 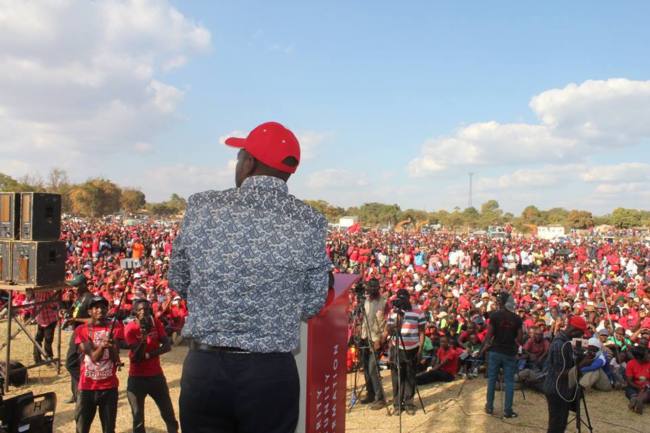 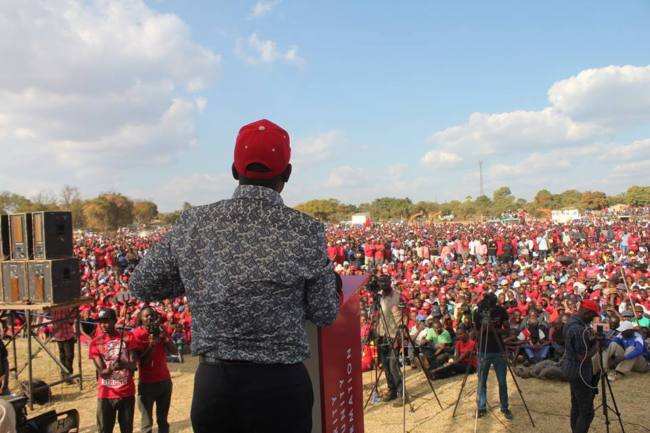 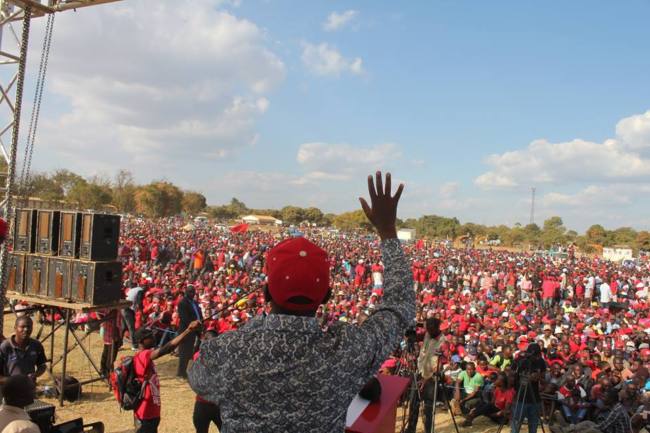