Four men were allegedly nabbed after being found in possession of US$4 million and an estimated 100 kilograms of gold in Borrowdale Harare following a tip off that the quartet were going to smuggle the money out of Zimbabwe.

Police details recovered the money and gold which was stashed in suitcases.

The US dollars, in $100, $50, $20 and $10 notes was reportedly confiscated by the police pending ongoing investigations regarding the matter.

Earlier today Robert Zhuwao shared photos showing the moment Zimbabwe police came face to face with the yet to be identified smugglers.

“The country is bleeding and some are said to be trying to smuggle $4 million out of the Zimbabwe. Not right. Also said to have had 100kgs gold.”

A source at ZRP police told this publication that the four men are of foreign origin.

Authorities have not yet issued a statement on the issue. 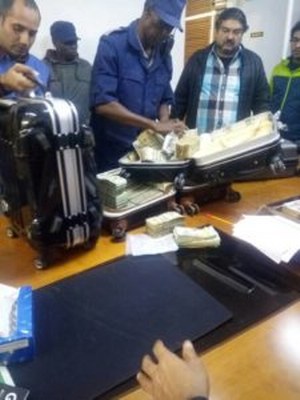 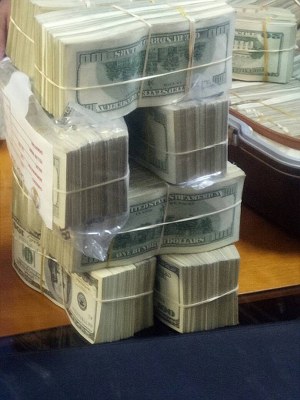 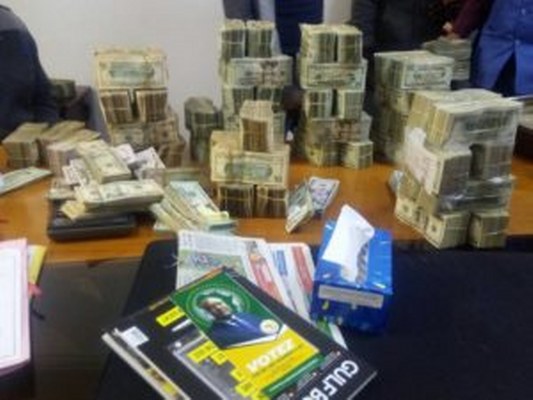