We, the MDC alliance as the largest representative of the working people of Zimbabwe note the following:

1.That Section 239(a) of the Constitution of Zimbabwe obliges the ZEC to conduct elections , efficiently, Freely, fairly, transparently and in accordance with the law.

2.That ZEC satisfies the Zimbabwe’s electoral law regional and international standards which also demand that elections are held efficiently freely fairly and transparently.

3.That ZEC has been subjective partial dishonest and incompetent in the manner it has run the 2018 election process to date.

4.That contrary to the provision of the law the Zimbabwe Electoral Commission has:

a).Refused consensus and full disclosure, the Source, Security , Traceability and openness of the BALLOT PAPER.

b).Has refused to provide a voter’s roll as defined in terms of the law with pictures in searchable and analyzable form.

c).Has granted full and open access to its database to Zanu PF contrary to the law.

d).Continued denial to equal access to the media as required by law section 61(4) (C) as well as the electoral law.

We therefore make the following demands which if not availed will threaten the holding of the election scheduled on the 30th of July 2018:

i. The urgent release of A COMPLETE Biometric Voters Roll, in searchable and analyzable form with requisite biometric features.

iii.The immediate cessation of the printing of the ballot paper pending agreement of observation by stakeholders.

iv. Agreement on and full disclosure of the printing, the quality the status, the traceability, transmission and distribution of ballot paper and election material.

v. Transparency around the remaining stages of the electoral process including effective observation by stakeholders of the printing, storage and distribution of all electoral materials.

vi. The unquestionable impartiality and professionalism on the part of ZEC in compliance with the Electoral Law, the Constitution of Zimbabwe, the SADC Guidelines and Principles for Democratic Elections.

vii. An independent forensic audit of the contacts-gate scandal where Zanu PF accessed voter information that was supposed to be in the sole custody of ZEC.

Unless these issues are addressed there cannot be any chance of a free, fair, credible and legitimate election taking place on the 30th of July 2018. 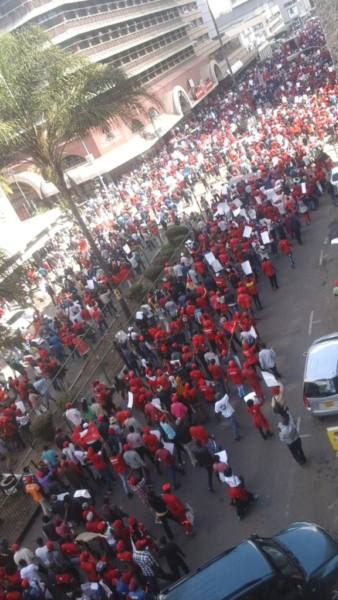 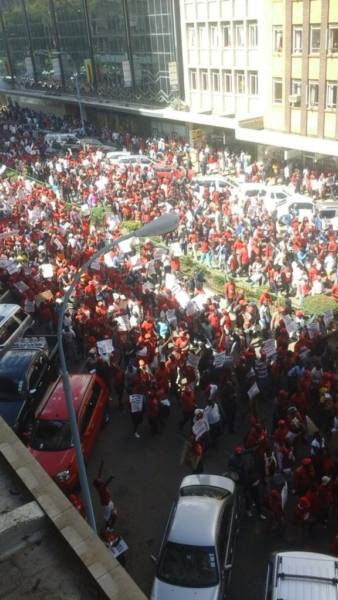 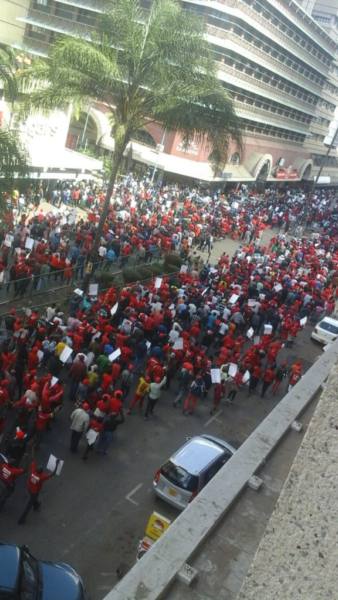 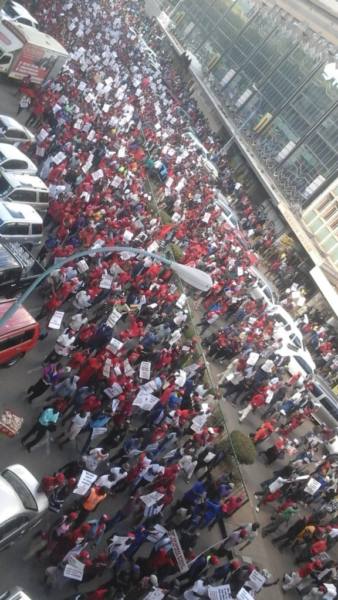 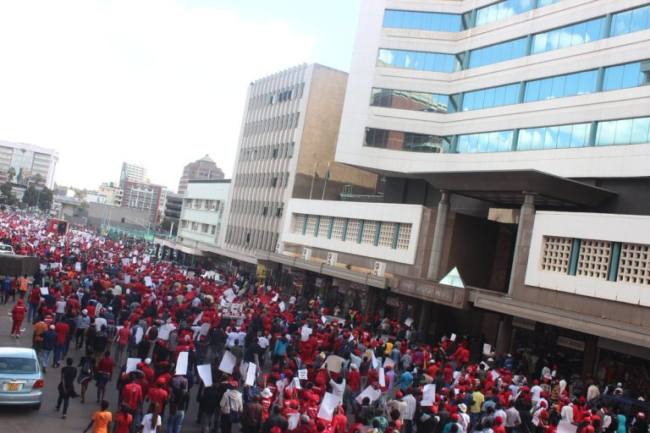