Tongai and his army of supporters were spotted handing out t-shirts and campaign posters to some very excited members of the public recently.

Tongai’s older brother, Saviour, recently returned from exile and has not been seen around political parties and rallies though some sources say he is secretly working with NPF.

Saviour told reporters upon his return that he will spend his time focusing on business and farming.

Here are some pictures of NPF candidate for Bindura North, Mr Tongai Kasukuwere, campaigning ahead of the 30 July 2018 elections. 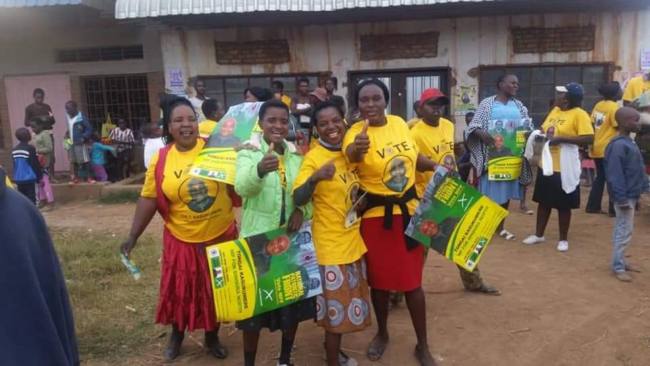 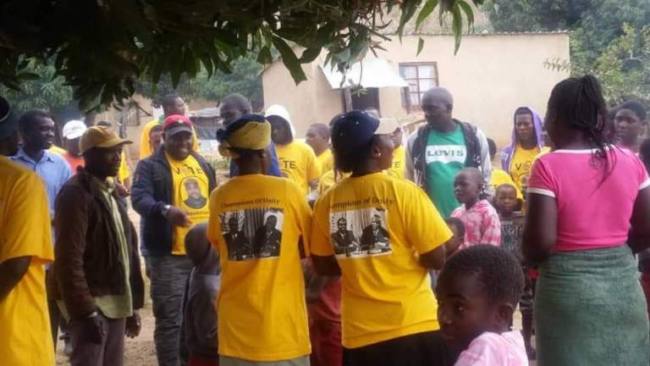 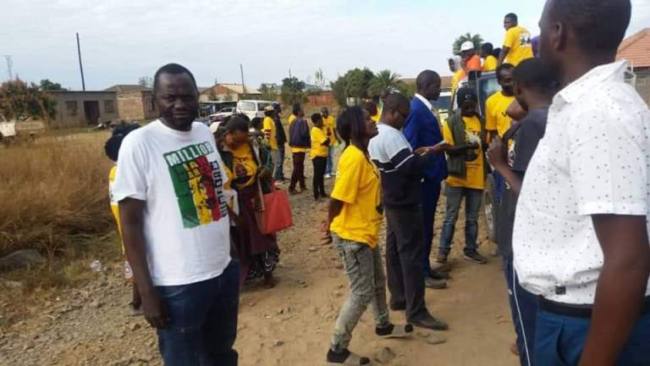