The rally was held at the White City Stadium, the venue of last month’s ugly incident where a bomb blast killed two people, while injuring several others during a Zanu PF rally.

Dabengwa pulled out of the presidential race last month and declared Zapu’s full support for Chamisa. The two opposition leaders laid a foundation for their working relationship when they appended their signatures to a pact, on June 12, that sought to build a solid relationship. 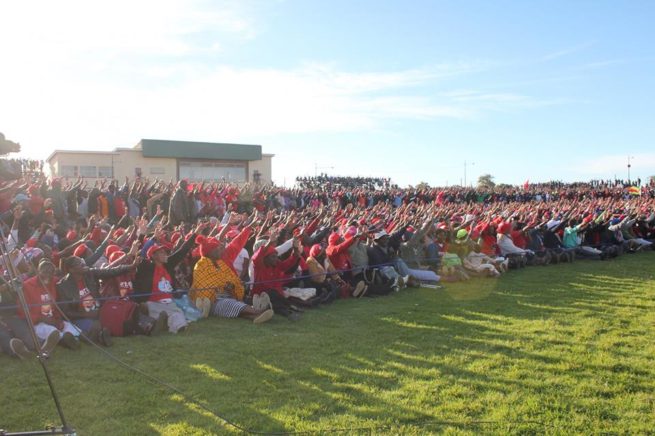 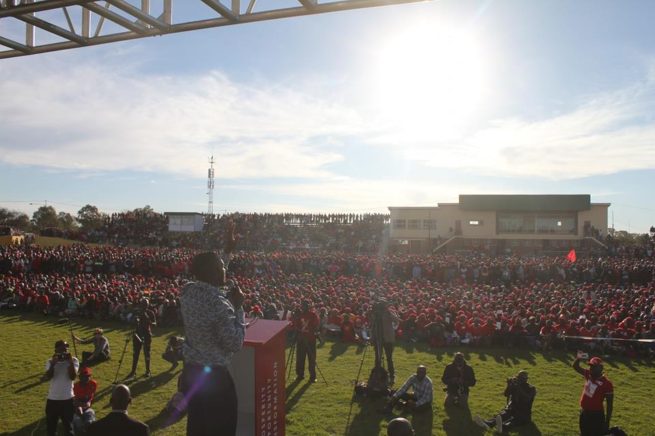 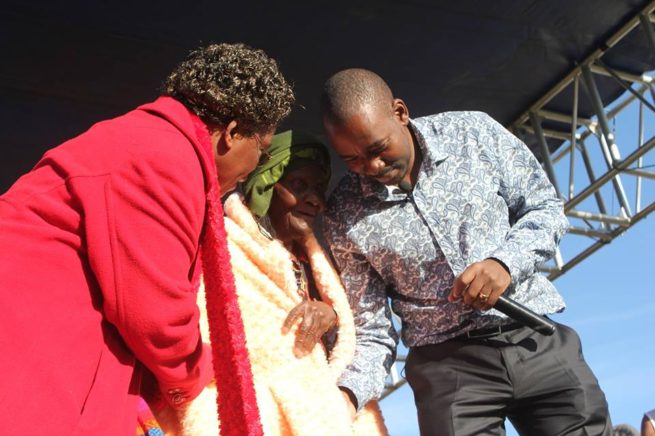 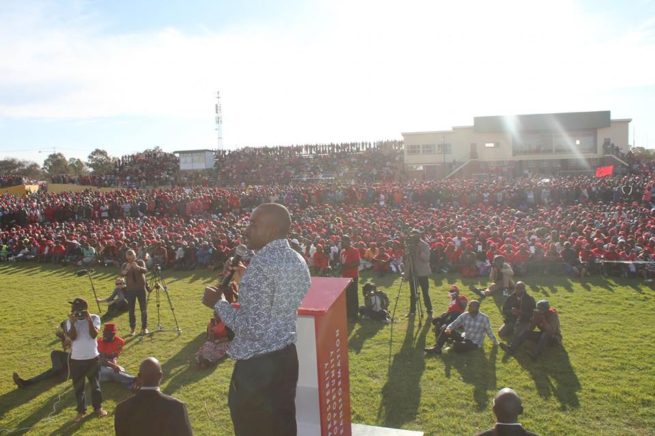 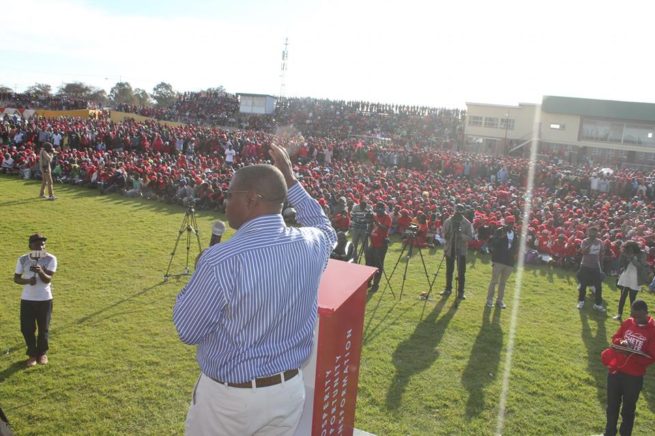 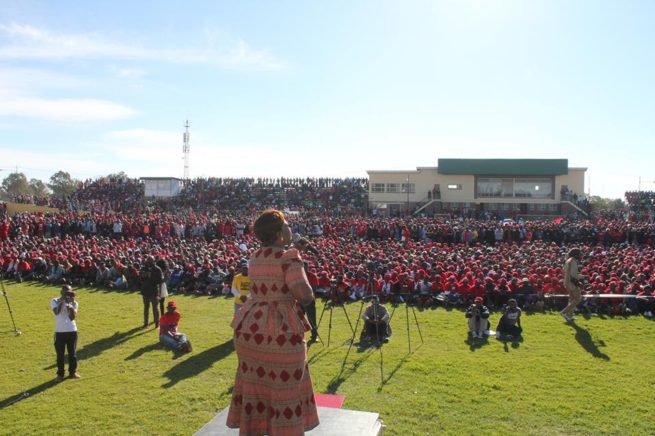 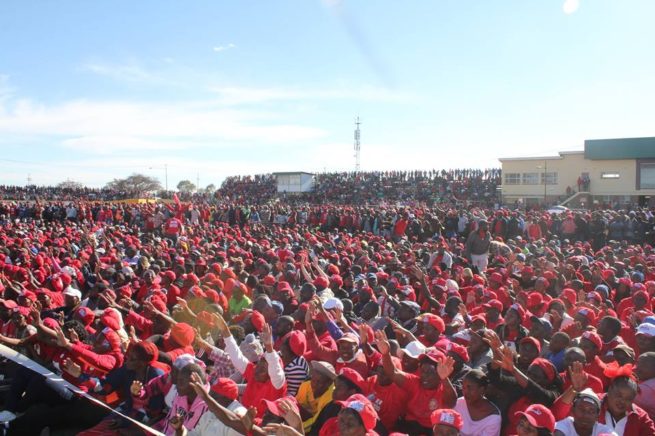