The people of Zimbabwe on Monday last week resoundingly voted for Change that delivers as represented by President Nelson Chamisa and the MDC Alliance.

While the nation awaited celebrations of this victory, ZEC in collusion with Zanu PF stole the people's vote by cooking and concocting poisonous results that left the nation mourning.

They have not stopped at that. Over 2 500 soldiers were deployed in all the high density suburbs in Harare including Epworth, Chitungwiza, Glen View and Dzivarasekwa who have been thrashing people every night.

State security operatives have been deployed countrywide to employ fear in the people and to stifle dissent.

Zanu PF knows that it overwhelmingly lost this election. They know the people of Zimbabwe have had enough of their failed, violent and corrupt governance system. The people are ready for the new, transformed Zimbabwe where opportunity to prosper abounds.

The people of Zimbabwe are ready for Change that delivers. A state that is accountable to its people, that respects citizen rights and is constitutional in all its execution.

Zimbabwe is ready for a consensual state where the people have a say on how they are governed. A state that is united to a national vision, not a divided, wounded nation that Zanu PF has left us to inherit.

The people's President, Advocate Chamisa won this election and will ensure that the MDC Alliance forms the next government that is able to deliver and meet the needs and aspirations of the people. 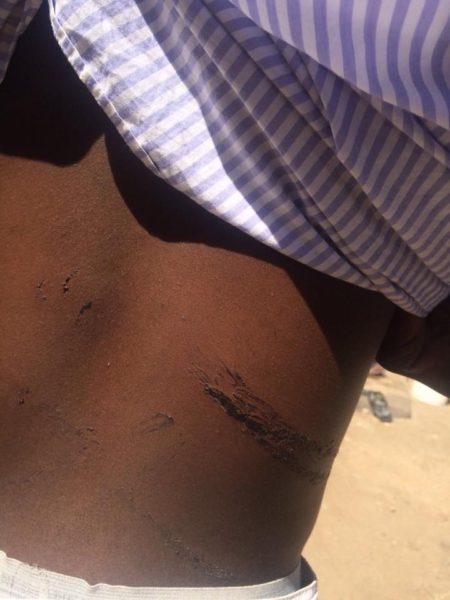 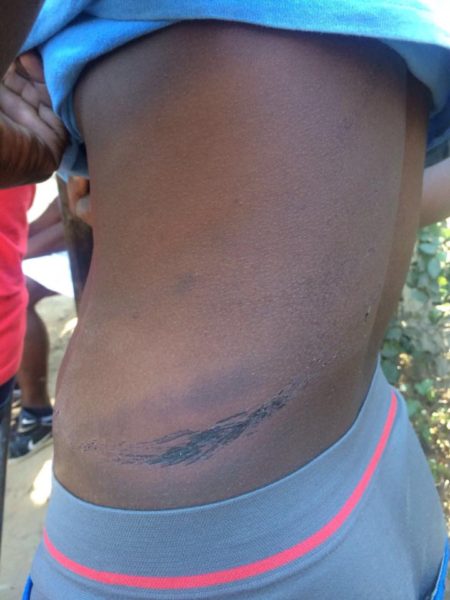