ONE female reveller roared like a lion, wailed and crawled in a trance during Jah Prayzah’s performance at Alexander Sports Club on Saturday.

The unidentified lady continued to crawl even after Jah Prayzah had stopped singing one the song Goto, leaving revellers wondering if she was possessed. 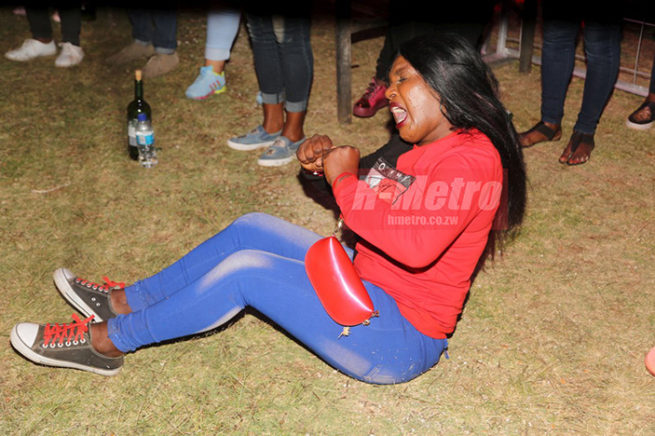 She came back to her senses showing signs that she was unaware of what she had been doing. 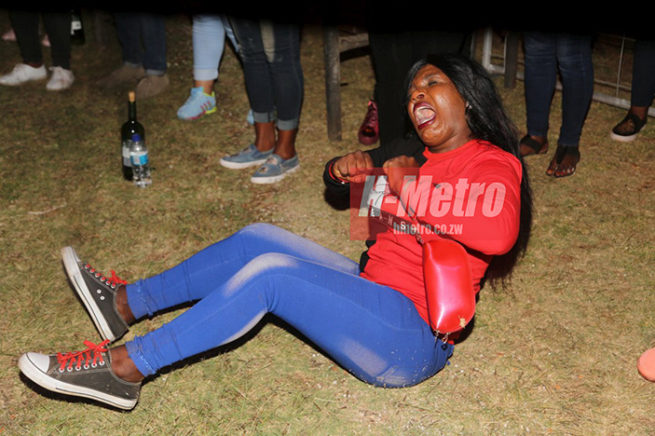 This is not the first time the song has made revelers look or act possessed.

News Sekai Moyo - 18 September 2020 0
A MAN from a village under Chief Nhema, Shurugwi allegedly lured a 37-year-old mentally challenged woman to his homestead. The woman in question went to...
Loading...