The videos were taken at Ginimbi’s all-white party held in South Africa over the weekend. 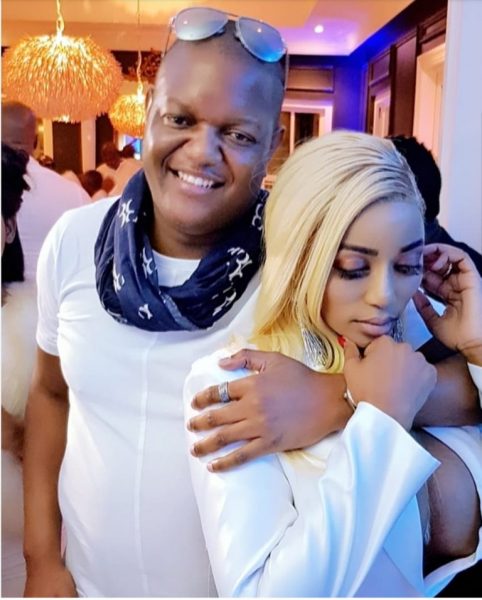 And according to the pictures and videos, the two seemed to be cosy and never left each other’s side. 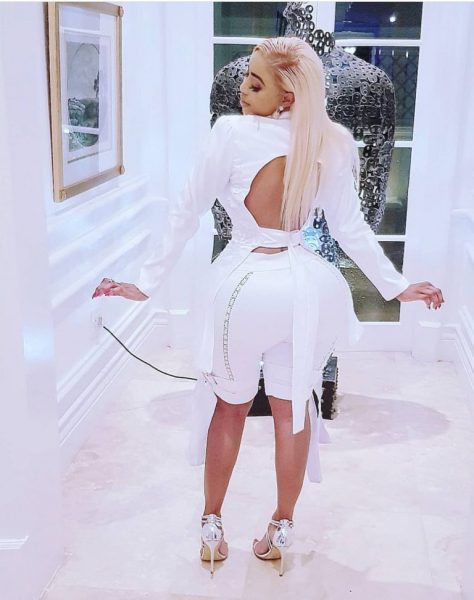 Both of them have been married and divorced, with Goreraza splitting with his ex-wife and mother of child Gladys in 2014 and Luminista divorcing Mushekwi last year.

In the videos, the two were dancing huddled together.

“Hello people, Russell says I must say-PFeee,” Luminista wrote on another short video clip of them together.

In 2014, the Daily News reported Goreraza’s ex-wife, Gladys, moved back to her parent’s home in Glen Lorne and left her matrimonial home in Mount Pleasant.

Signs of the fallout started around the time Gladys gave birth to their son Taponeswa in February 2013. 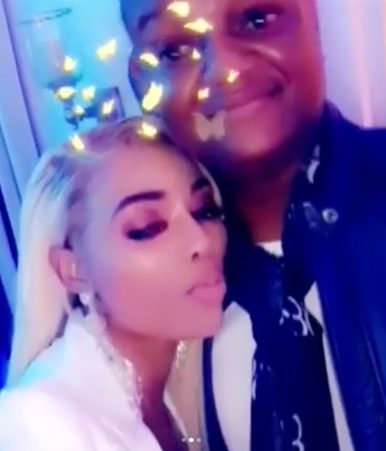 The 34-year-old Russell is Grace’s son from a previous marriage to Wing Commander, Stanley Goreraza who is a senior officer in the Air Force of Zimbabwe and was made defence attaché at the Zimbabwean embassy in China.

He got hitched to Gladys in December 2010.

Luminista, on the other hand, got married to Mushekwi in 2011.

She, however, filed for divorce last year and claimed $3 500 monthly maintenance. They have one child together.