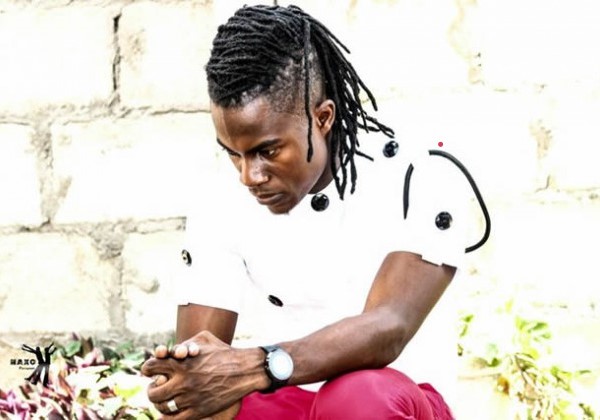 After being humiliated in public by his wife Mai Keketso, her brothers and thugs she hired in Harare City Centre yesterday, singer Andy Muridzo has decided to publicly end his troubled marriage.

Videos of the fracas which occurred at corner Sixth Street and Central Avenue have since been leaked on different social media platforms.

The singer’s Benz had its windscreen smashed while Andy himself got kicked and punched while on the floor by his brother-in-law.

“She can not let go of him, it is over between them

We strongly deny that he is having an affair with Nyarai,” she said

Murewa went on to say that Mama Keketso has been stalking the singer after he ended their marriage.

Speaking to H-metro regarding the matter after making a police statement, Muridzo said that he is now living in fear of his former wife.

I gave a statement to the police so that we map a way forward. I will engage my lawyers so that we get a peace order against her

She has been stalking me and sending thugs to humiliate me. Josh Hozheri who came and witnessed the drama helped us to seek legal recourse for the benefit of the children

He advised us there was no need to fight in public when we encounter problems . As such we decided to take the legal route to ensure we resolve our differences,” he said

On the other hand, Muridzo has already paid a divorce token known as ‘gupuro’ to his in-laws, and the couple received counselling at the Harare Central Police Station last night.