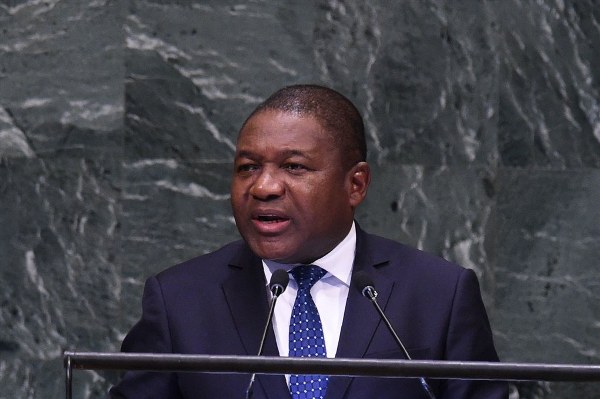 Mozambique’s president Filipe Nyusi opened a Chinese-built bridge in the capital Maputo on Saturday that cost $785 million, saying it would help link northern and southern Africa.

The twin-tower suspension bridge stands 141 metres above Maputo Bay, is 680 metres-long and joins the city centre to the outlying district of Katembe. 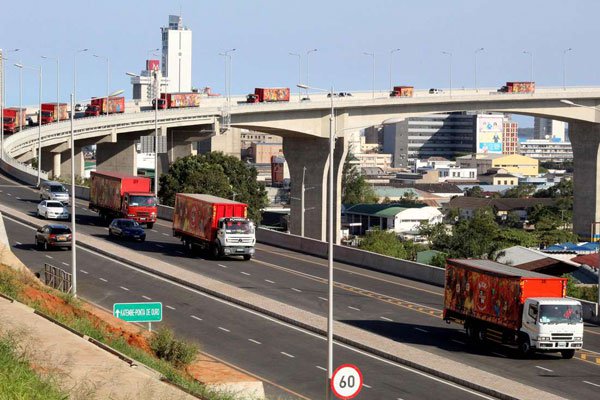 “Today is a unique day of our history, the achievement of the dream of (former president) Samora Machel,” Nyusi said at a rally following the inauguration.

“With the completion of this bridge… the connection of southern Africa to the north over land and across our country is guaranteed.” 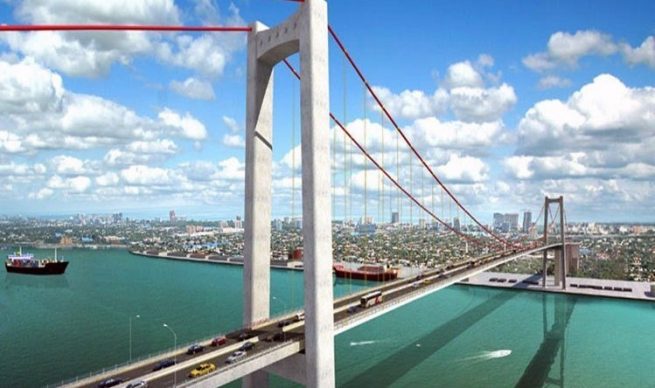 The bridge, which connects the north and south banks of Maputo that were previously linked only by boat, would help promote tourism, Nyusi said.

It will also directly link the capital to the border of neighbouring South Africa by road for the first time. 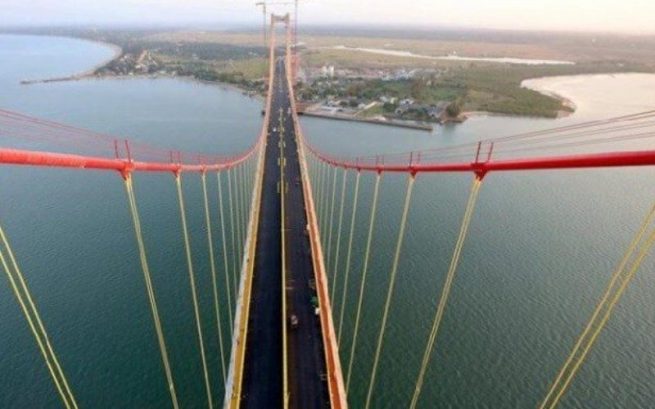 He described China, whose Road and Bridge Corporation began construction in June 2014, as a “brother and friend” of Mozambique.

China’s ambassador to Maputo Su Jian attended the opening and described Mozambique as a foreign policy priority for Beijing.

Ninety-five percent of the bridge’s cost was financed through loans provided by Chinese lenders. 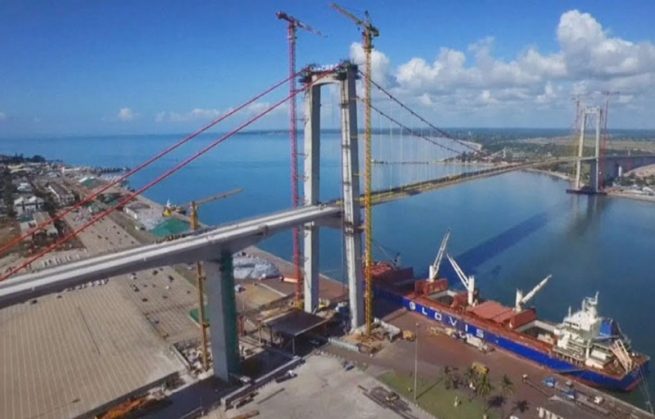