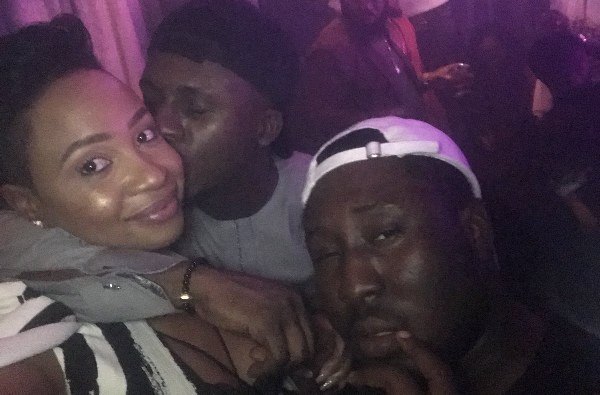 QUEEN of Swagger Pokello Nare and her boyfriend, Ronald “Rondon” Muzambe are celebrating his birthday far away from the madding crowd.

Breaking from the traditional themed parties, Pokello and Rondon flew to Cuba, located in the northern Caribbean where the Caribbean Sea, Gulf of Mexico and Atlantic Ocean meet. 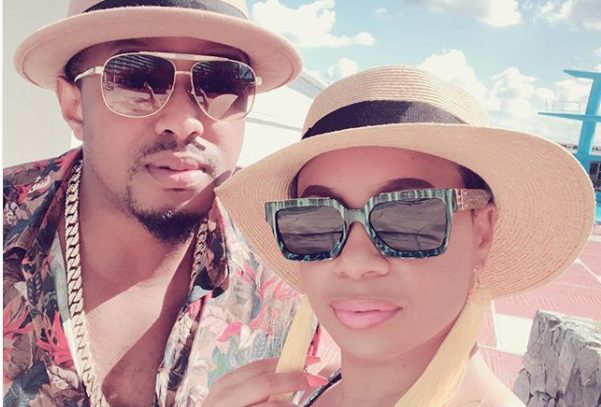 It is popular with holidaymakers.

The lovebirds have been to many parts of the world since the relationship started in November of last year after Pokello quit her marriage with her former Big Brother Africa housemate, Elikem Kurmodzie of Ghana. 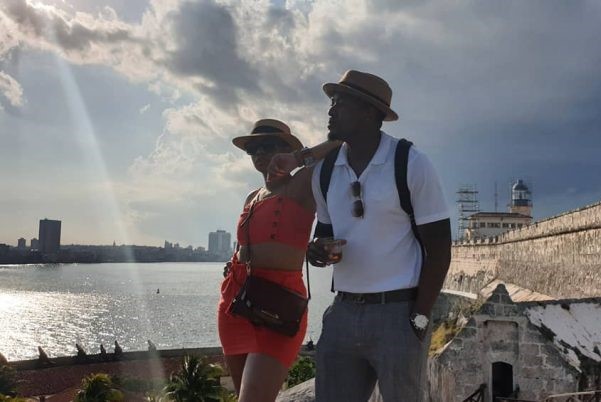 Yesterday, businessman and socialite, Genius “Ginimbi” Kadungure had been among the first to publicly wish Rondon a happy birthday with an Instagram post while Pokello later took to the same platform with pictures and a video of themselves in Cuba. 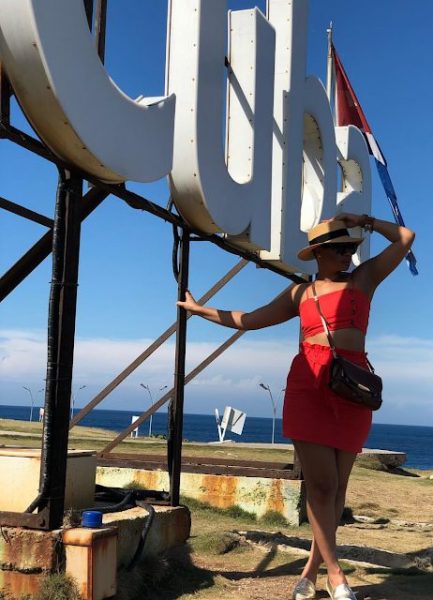