Zanu PF’s Youth League leader Pupurai Togarepi escaped with minor injuries on Thursday after a vehicle he was travelling in hit a cow and veered off the road.

Togarepi, 54, was treated for pain in the neck and legs, but his driver was hospitalised at Gweru Provincial Hospital with serious injuries following the accident near Lalapanzi, about 46km from Gweru on the Mvuma road.

Details of the accident were sketchy, but social media reports said Togarepi’s Ford Ranger rammed into a cow and careered off the road before hitting a tree.

Pictures of the accident scene showed the Ranger with its airbags popping out of the windows. 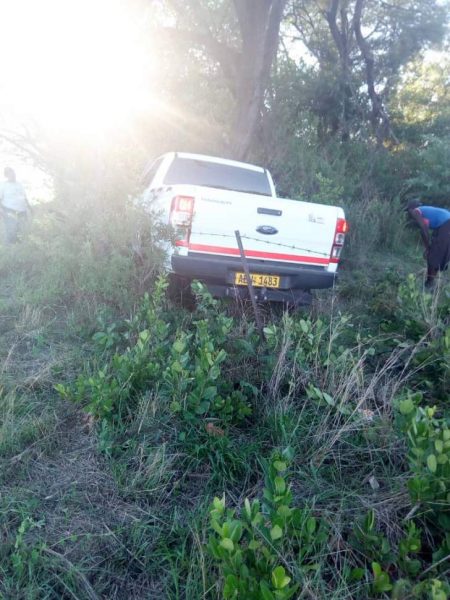