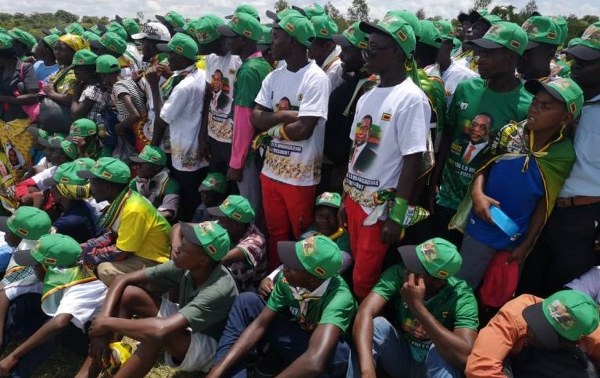 This is the second such rally since the July 2018 elections which President Mnangagwa narrowly won by 50.67%. 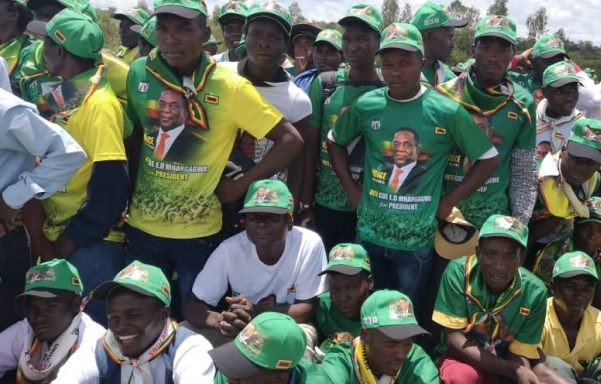 The first thank-you rally after elections was held in Zvimba district, Mashonaland West Province, on 24 November 2018.

The opposition MDC has only had one Thank-You rally thus far. It was held in Marondera, Mashonaland East Province, in November last year. 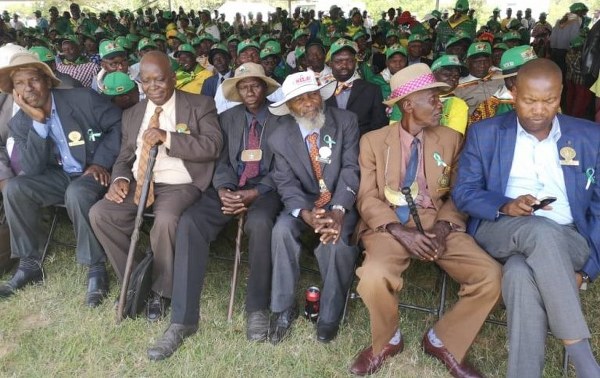 President Mnangagwa was represented by VP Kembo Mohadi. Proceedings started with VP Mohadi going into a briefing with the ruling party’s provincial leadership as as excited party supporters danced and ululated to welcome the party leadership. 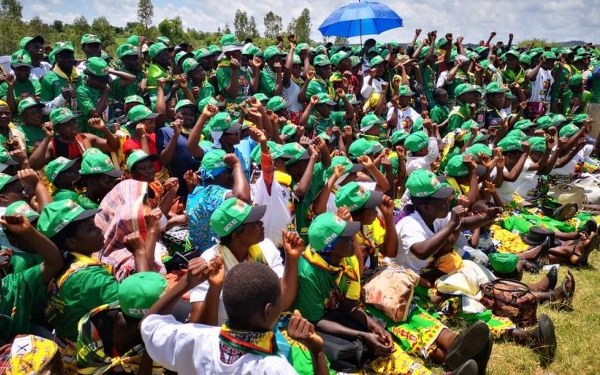 Mohadi bemoaned the behaviour of some civic society organizations asserting that Zimbabwe currently has several non-governmental organizations with some of them out to cause instability, but said Government will not allow that to happen.

He also asserted Government’s recent announcement that the country will receive 500 coaches from Belarus and another 200 from South Africa to support the public transport initiative.

VP Mohadi further said Zanu-Pf will continue to spread correct information on current affairs to educate the nation as the country continues to work on economic development.

Government will come up with interventions for the production and supply of basic commodities such as cooking oil, rice and others with a view to make them affordable to all, said Mohadi. This will cushion consumers against overcharging by retailers, he added. 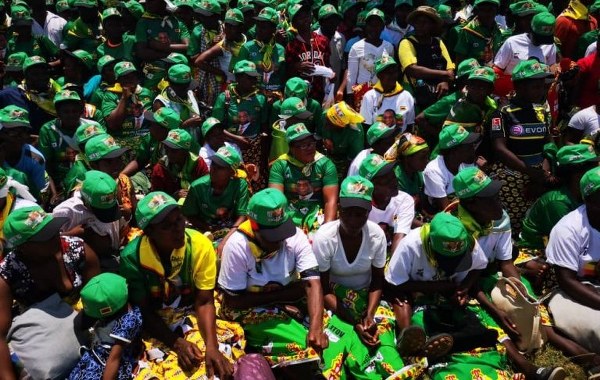 Mohadi said he does not agree with the mantra that Africa is an underdeveloped continent as the continent’s resources were looted and used to develop other continents.