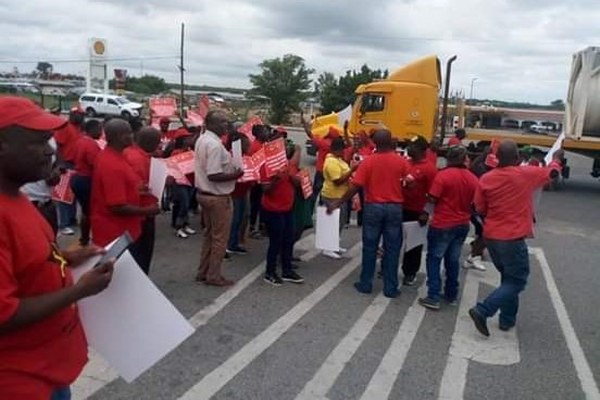 Cosatu has been angered by Mnangagwa’s government reaction to violent protests organised by the Zimbabwe Congress of Trade Unions (ZCTU) over a 150% increase in fuel prices.

The protests turned violent forcing Mnangagwa to deploy the army. Live ammunition was used leaving at least 12 people including one police officer dead.

In a message posted on it’s Twitter page, COSATU said:

#Trade unions in #SouthAfrica, #Nigeria and #Botswana are standing in solidarity with Workers and Trade Unionists in #Zimbabwe who are being persecuted, incarcerated, beaten and tortured by the State.

There have already been protests at the Zimbabwean embassy in Nigeria as well as several other countries across the world over the crackdown.

ZCTU president Peter Mutasa and secretary general Japhet Moyo were granted bail this week after their arrest in mid-January over the protests. 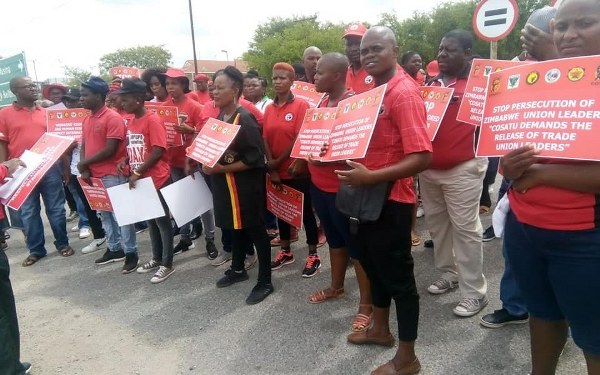 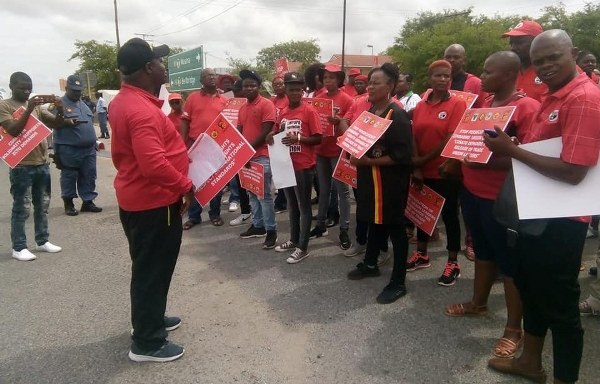 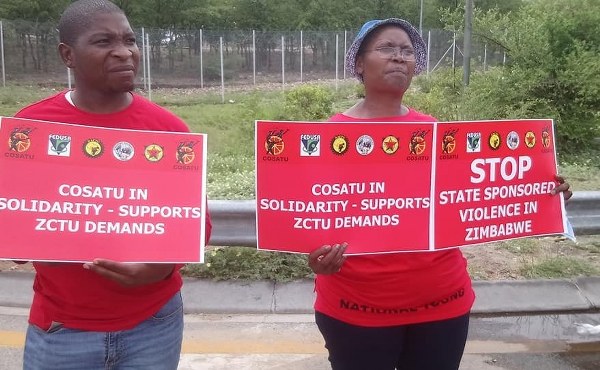 News Nelson Bhebhe - 3 March 2021 0
Bunny Livingstone Wailer, a reggae luminary who was the last surviving member of the legendary group The Wailers, died yesterday in his native Jamaica....
Loading...