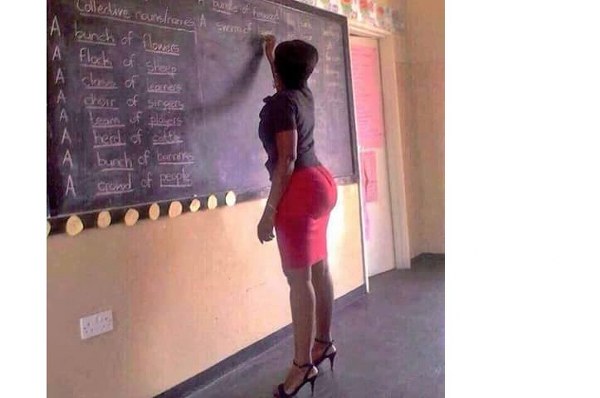 A 51-YEAR-OLD teacher who smashed a Grade One pupil against a desk, inflicting a deep cut on the girl’s forehead was last week sentenced to two years in prison by a Kwekwe magistrate.

Mejulla Matina, a teacher at Amaveni Primary School in Kwekwe pleaded guilty to assault charges when she appeared yesterday before magistrate, Mr Tayengwa Sangster. Matina who was represented by Mr Colleen Maboka of Ruvengo Maboka and Company will, however, serve an effective one-year jail term after the other year was suspended on condition of good behaviour. In handing sentence, Mr Sangster said Matina abused her position of authority and attacked a minor without being provoked.

Mr Sangster added that corporal punishment was banned in schools and it was therefore against the law to beat up pupils as a way of disciplining them. He said assault was a serious offence on its own which should be treated as such, adding a custodial sentence would go a long way in sending a message to would-be offenders and paying a fine or community were not options.

“Sentence should be one that fits the offence that is justifiable by the court and the community at large. If prison is not the right sentence here, where then will it fit? We are looking at the extremes of the cases involved here. Certainly community service or a fine will only serve to trivialise the case at hand, you are therefore sentenced to a custodial sentence that is deterrent enough,” said Mr Sangster.

The State represented by prosecutor, Mr Devine Chakombera, proved that on 13 February at around 8am, the pupil failed to comply with given instructions during a Mathematics lesson. That did not go down well with Matina who held the complainant by the ear and pushed her towards the table. She then smashed the girl’s head against the desk resulting in her sustaining a deep cut on the forehead. She was rushed to hospital where she was stitched.