SOCIALITE Lorraine Guyo, who shot to instant social media stardom when she released a video clip in which she appealed to men to ask her out for Valentine’s day, might be off the market, as she has posted pictures of herself cosying up to fellow socialite Thomas Chizhanje.

Lorraine has been reported to have been spending time with socialite Thomas Chizhanje, frequently posting pictures cosied up together, which have sparked rumours that the two might be an item now.

” I am managing Lorraine, everything to do with her skits and brand ambassador contracts,” he said. 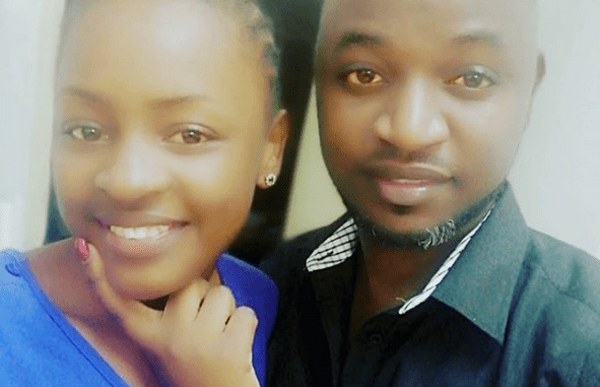 Do you think that the socialite who boasted of receiving about 7 000 valentines proposals on valentines day has found the one?