It appears socialite Lorraine Guyo, who shot to stardom, when she released a video clip in which she appealed to men to ask her out for Valentine’s day, in the ndinyengeiwo challenge is now off the market.

The damsel who made waves with the ‘Ndinyengeiwo’ video that stormed the internet, has been reported to have been spending time with socialite Tafadzwa Chizhanje, frequently posting pictures cosied up together, which have sparked rumours that the two might be an item now.

So as people get to debate whether its true or not we decided to share with you her stunning pictures that she posts on her social media platforms. She is a very beautiful girl and these pictures are a testimony to that. 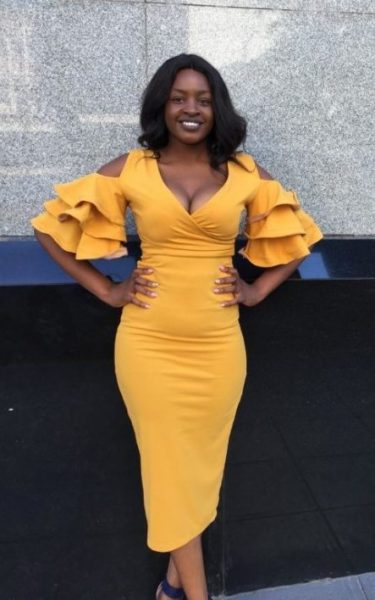