A Zimbabwean journalist based in Mutare, Sydney Saize, was arrested after he was cornered with cyclone Idai donations. 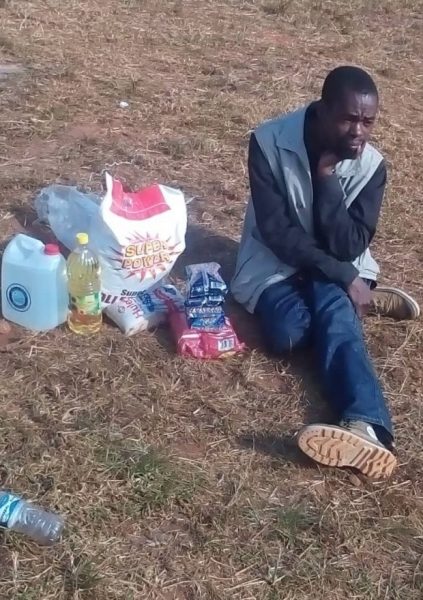 Dhumukwa allegedly hired a kombi to ferry his loot for five kilometers to a roadside where he loaded it into a Harare-bound bus.

“I want to warn civil servants, workers from different organisations and all those involved in distribution of goods donated to victims of Cyclone Idai that they will go to jail if they steal the donations,” said VP Chiwenga.