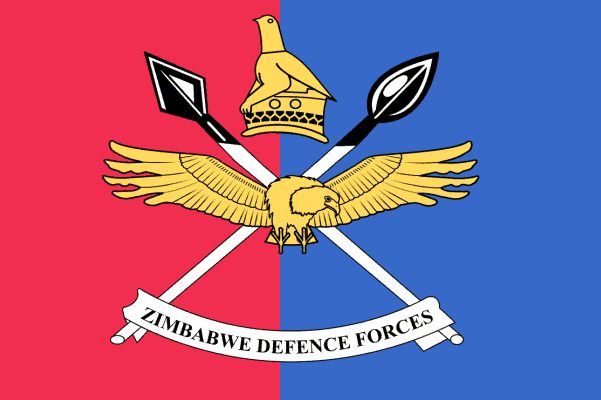 Maclean, who passed away at Fairways Old People’s Home in Harare, was 87.

Family spokesperson Rob Anderson confirmed his death without giving details. “Yes, he passed on the 18th of July. It was because of old age. He has been cremated. I am relaying what the family is telling me. I will have to speak to the family,” he said.

The family spokesperson said his will had requested for a low key funeral and his memorial will be held on Thursday.

“We are still waiting for the family to give us full information. We understand he is no more. We will issue a full statement when we have the full details we want on his biography,” Muroiwa said.

Maclean was appointed commander of the country’s combined military forces by then Prime Minister Robert Mugabe on August 8, 1981. His promotion from lieutenant general to general was announced at a news conference by the then Minister of State in the Prime Minister’s office Emmerson Mnangagwa.

Maclean retired from the ZDF on July 31, 1982 and was replaced by the late General Solomon Mujuru from August 1, 1982.

The late general, who was widowed for years, is survived by three children and six grandchildren.

News Muza Mpofu - 1 December 2020 0
Skulls and bones were recovered from the toilet of Tapiwa Makore (Senior) in Murehwa over the weekend as police intensify their hunt for the...
Loading...