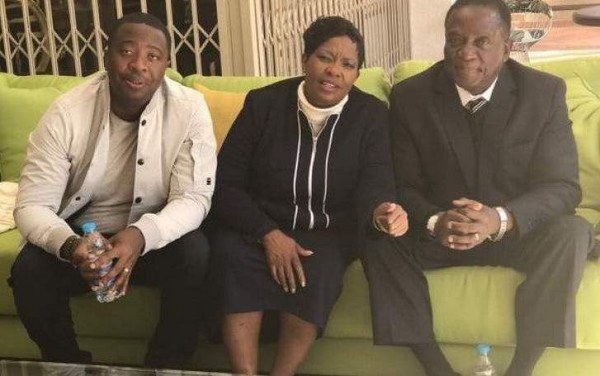 The report which was filed by an anonymous person says directors of a company called Spartan Investments are involved in violations of the Exchange Control Act by selling money through bank transfers.

One social media user who shared the document said, “The Docket they are trying to hide lying that its missing it implicates Emerson Jnr the son of the Croc. ZACC and Commissioner Jessie Majome we are watching do the right thing.”