BRITISH police are reportedly holding a 42 year-old Zimbabwean immigrant for the gruesome murder of his wife in Essex.

A murder investigation has now been launched after a woman was found stabbed to death in a broad daylight horror attack. 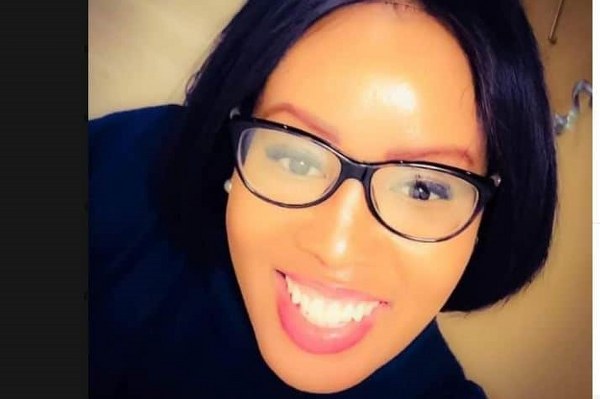 The 41-year-old was declared dead at the scene in the sleepy village of Great Saling, Essex, at around 2.45pm Monday.

The man believed to be the dead woman’s husband was arrested on suspicion of murder but is currently in hospital after falling ill. His name is still being withheld by authorities in the UK.

Police scrambled to the village and discovered the victim suffering from multiple stab wounds.

A cordon and forensic tent was immediately pitched and police were appealing for information in the incident that has left villagers shell-shocked.

Forensic officers were also seen late Monday emerging from a small rented flat, estimated to be worth up to £750,000.

An Essex police spokesman said: “We are investigating the circumstances surrounding the woman’s death and we are keen to speak to anyone who was in the area at the time and heard or saw anything suspicious.

“Anyone with information is asked to call the North Major Crime Team on 101 or email scd.appeals.essex@essex.pnn.police.uk. Alternatively, contact the Crimestoppers charity 100% anonymously on 0800 555 111 or use the anonymous online form at Crimestoppers-uk.org”.

Bloodbath Britain has been plagued by a knife crime epidemic – with offences hitting a record high this year as they rose by eight per cent in 12 months alone.

Last month, the latest figures revealed there were 43,516 police-recorded offences involving a knife or sharp instrument, which is the highest since comparable records began in 2011.
There was also a rise of 3,301 knife crime offences from 2017/18, with the volume of offences up by 42 per cent since the year ending March 2011.

Startling figures also showed there were 90 more homicides – which include murder and manslaughter – recorded by the police in the year to September 2018.

The numbers, which exclude victims of large-scale incidents like terror attacks, have rocketed 14 per cent from 649 in 2017 to 739.

Official police-recorded data shows violent crimes are up by 19 per cent.