Matters surrounding the recent xenophobic attacks in South Africa are really getting out of hand as other African countries are retaliating these attacks on South Africans in their countries.

One of such instances occurred when a Zambian DJ played a South African song in a club. Patrons of the club then got furious and attacked the DJ. 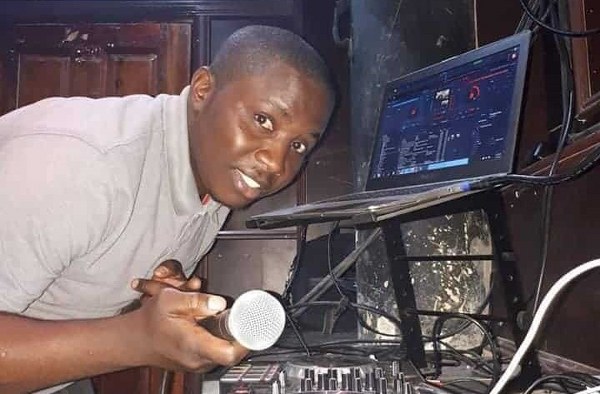 These patrons gave the DJ some massive beatings which transfigured his normal face as if he just returned from a boxing bout.

He posted the ‘before and after’ photos of the DJ at the center of the controversy who was identified as DJ Hero.

As a caption to these photos, he wrote;

News Cynthia Goba - 24 September 2020 0
GOVERNMENT has given commuter omnibuses the nod to start operating but they have to register with relevant authorities and also strictly comply with Covid-19...

News Muza Mpofu - 23 September 2020 0
A GWANDA woman has been left stranded after her husband set their property on fire on Sunday morning following a dispute over alleged infidelity. The...
Loading...